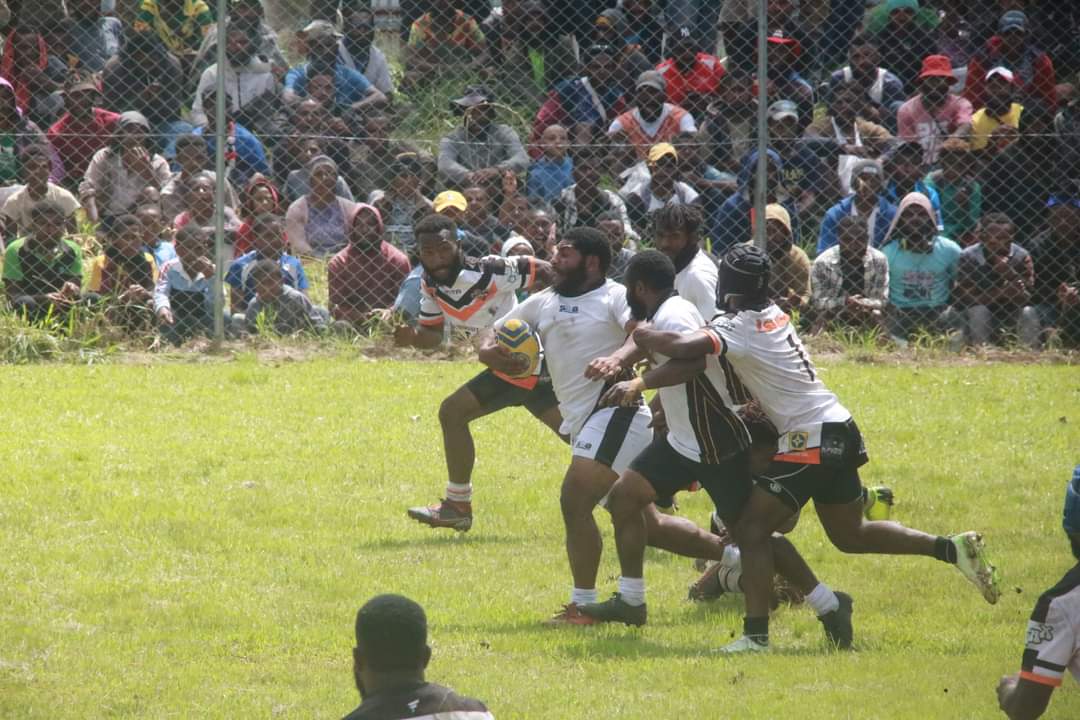 After a successful launch last off-season, the Charles Lee Cup will return for 2021/22, with the first leg of the tournament to kick off later this month.

The Charles Lee Cup is an Off-Season competition for the Papua New Guinean Western Highlands that was introduced in late 2020.

The tournament featured four regional qualifiers held in Mt Hagen Central, Tambul-Nebilyer, Mul-Baiyer and Dei, with the top two teams from each qualifying for the Finals. These eight teams are joined by four invitational teams who are selected from parts of the Highlands where it isn’t practical to hold qualification tournaments.

Thirteen of the sixteen spots have been decided, with the remaining three spots to be filled by representatives from Kuk, Tiki and RTK & Wali.

The 2021/22 Charles Lee Cup Finals will be playef at Rebiamul.