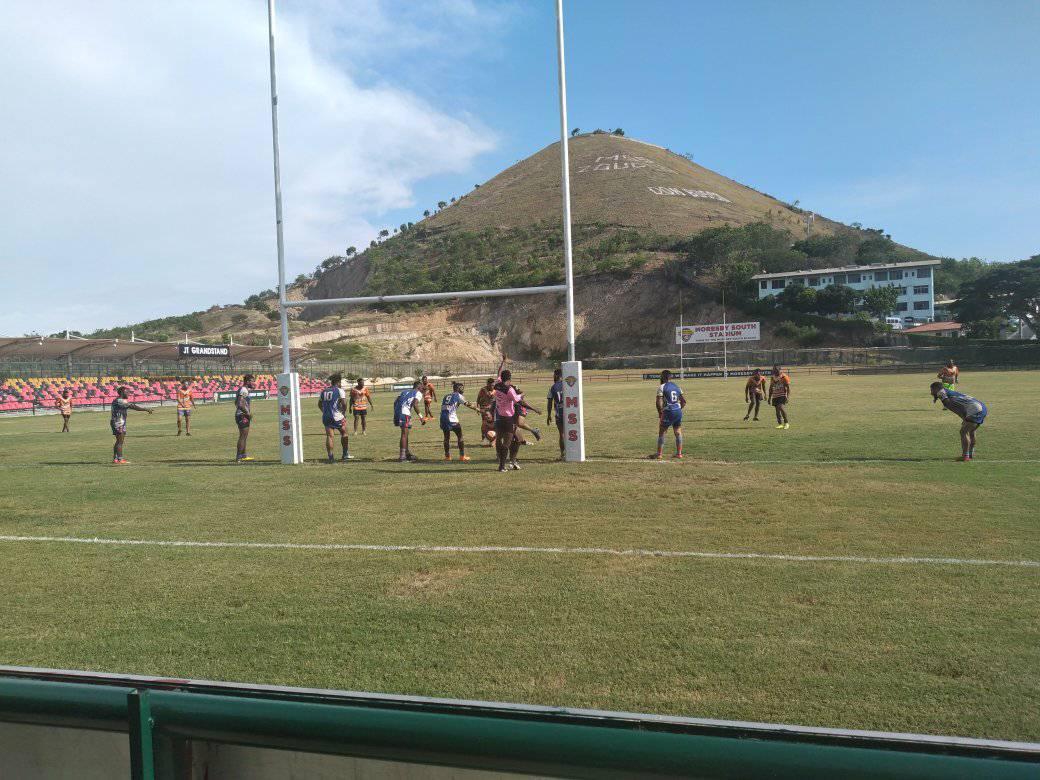 The Buria Reds have collected their first win of the 2021 Southern Super League season after the team edged the Rigo Raiders 26 – 24 at Moresby South Stadium.

Following a six week break in the competition due to COVID-19, the Southern Super League resumed on Friday with a triple header held at the Southern Moresby venue.

The Reds, who only had one Premiership point from their first five starts, have now leap frogged the Raiders and moved into 10th spot on the ladder.

In the other matches played, the Port Moresby Suburban Ducks collected their fourth win of the season with a 16 – 10 win over the Koiari Nagavas, whilst the Gulf Isou defeated the Eda Bulldogs 20 – 10.