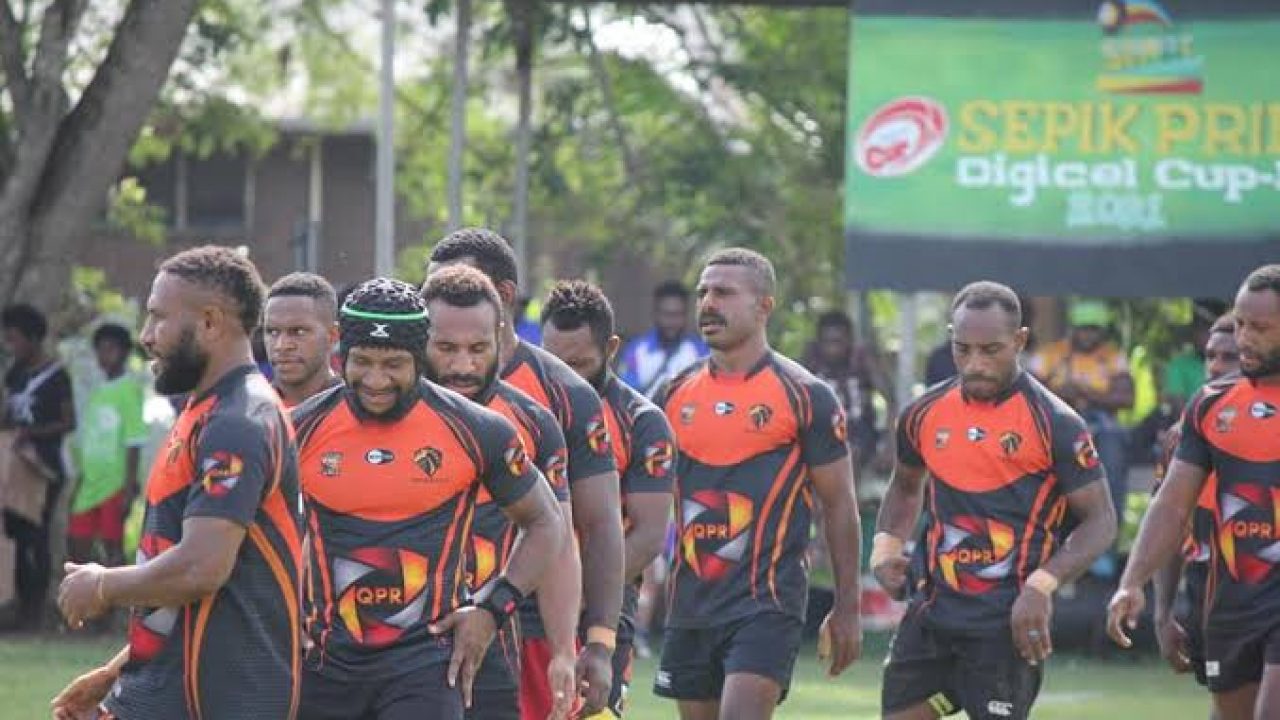 Defending Champions, the QPR Colts, will return to Wewak for the second annual Agmark Sepik Nines this November.

The event, which is run by the Sepik Pride PNG Digicel Cup bid team, and the Sepik Provincial Rugby League, will feature sixteen teams from across the nation, with the Colts being joined by Southern Super League team, the Funeral Home Lumas, from the National Capital District.

Other teams set to be represented at the event include Nines specialists, the 16 City Roosters from West New Britain, Southern Highland’s representative, the Kagua Woodman and Kroton from Hela.

Five teams from the Sepik local competition will also take part this year.