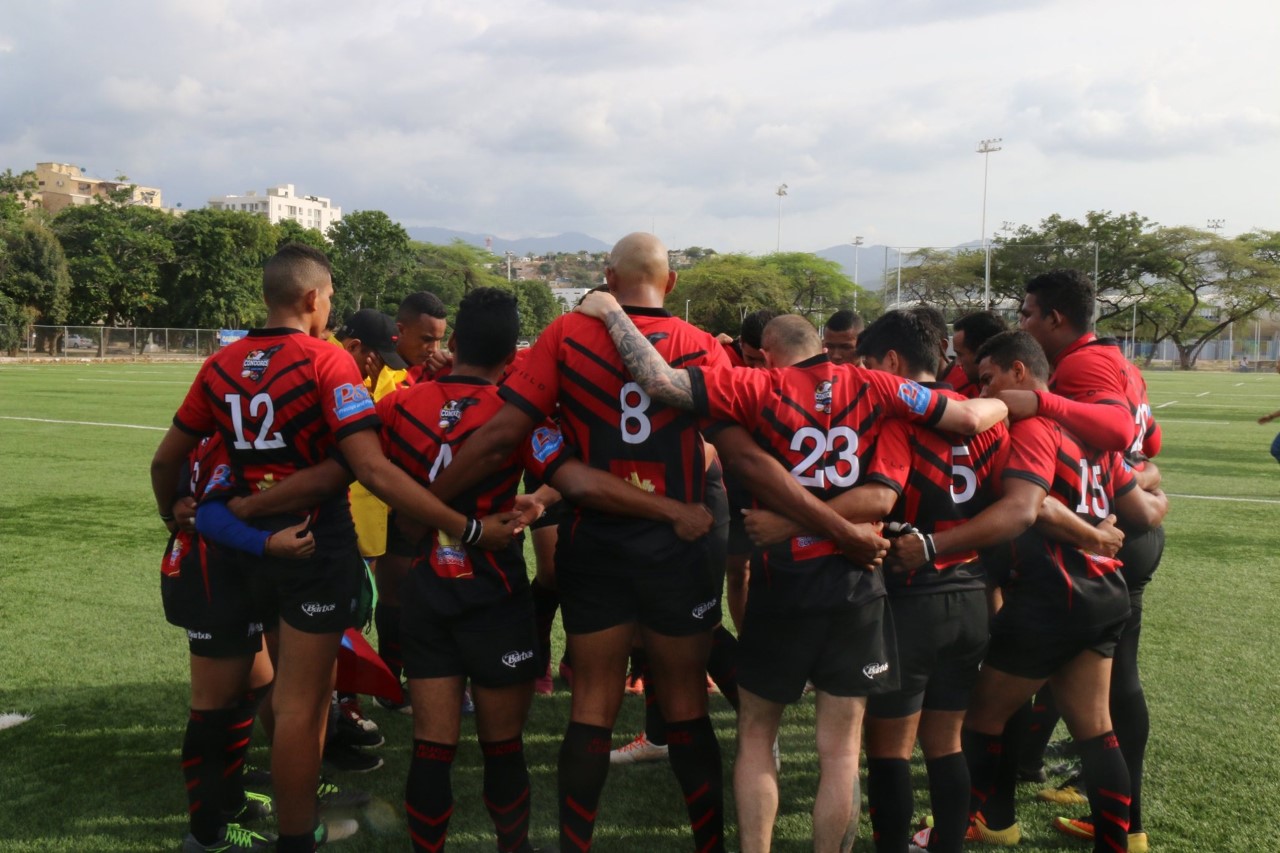 Rugby League competition returns to Colombia for the first time in two years, as the town of Funza hosts a nine-a-side tournament this weekend, November 13-14.

While some sporadic training has taken place during the COVID-19 pandemic, no official games have been played since Caribbean city Santa Marta hosted a club from Chile in late 2019.

Fittingly, Santa Marta-based outfit Samaland will be one of the teams contesting the Nines in Funza, along with Medellin-based club Antioquia and Bogota-based clubs Armadillos and Rosario.

Armadillos, one of the most iconic teams from the sport’s early development in Latin America, will enter two teams in the male category due to a wealth of numbers.

In the female category, northerners Samaland will battle with Rosario as Colombia looks to build its first stand-alone female national team.

Host town Funza is located in savanna in what was a central location for the former Muisca Indigenous people. Funza translates to ‘powerful lord’ in the Muisca language.

The weekend’s event will begin an important 12 months for Colombia Rugby League, with the nation set to host the South American Championships in November 2022, set to feature Chile, Brasil and possibly Argentina.