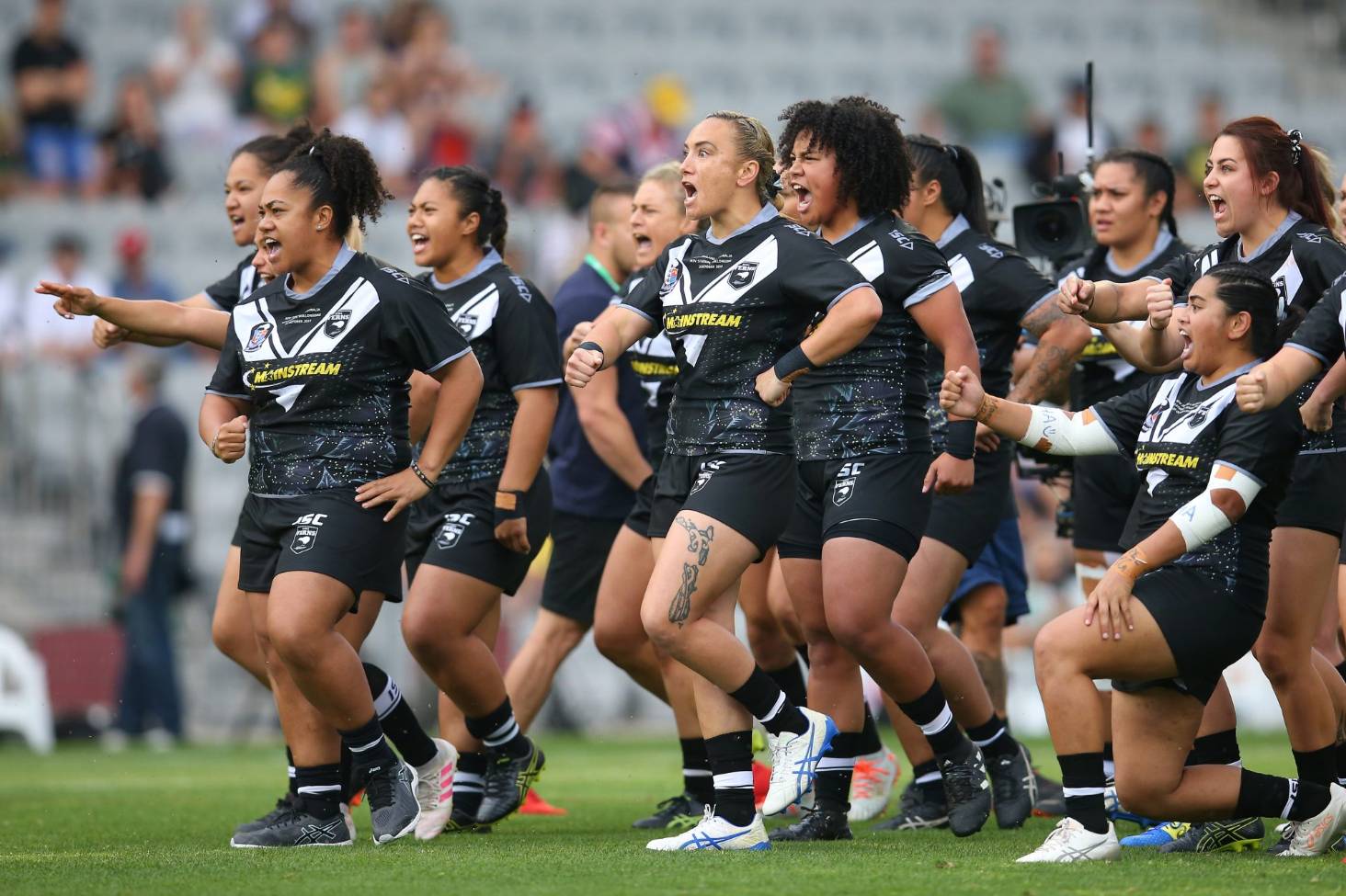 New Zealand Rugby League is pleased to announce that the Sky Sport Women’s Premiership will take place from the 26th March, with the final set for the 16th April ahead of the mid-year Kiwi Ferns Test and again in October as part of the wider 2022 National Competition.

This year, the Women’s Premiership and Championship were amalgamated into a singular Women’s National Competiton without the Auckland teams due to Covid-19 restrictions.

2022 will see the Sky Sport Women’s Premiership coincide with the rescheduled NRLW in March, allowing players unable to relocate to Australia the opportunity to bid for a place in the Kiwi Ferns squad.

Luisa Avaiki, Head of Women’s Rugby League at NZRL, says, “It’s really exciting for our girls to have an opportunity early in the year and then again come October, not only for Kiwi Ferns prospects but all women involved in our game.

“Having an enriched calendar, especially after this Covid riddled year, means women and girls across the country will further develop, grow and strengthen their skillsets due to the increased playing opportunities we can provide.

“Thank you to Sky Sport for their above and beyond support of our women’s game and commitment to its growth across the country,” Avaiki concludes.

GM of Football and High-Performance, Motu Tony, says, “It’s great to be able to showcase a women’s rugby league calendar that reflects the growth our female game continues to experience.

“Being able to offer a District 9s competition, Youth Tournament and Secondary School Tournament for young female players is a huge milestone that will only see this space further accelerate with momentum.

“These tournaments will enable us to field NZ Girl’s representative teams and provide an opportunity for our future NRLW and Kiwi Ferns players to excel in the game.

“Next year will be the biggest year yet for our women’s game, and we have every reason to be excited.”