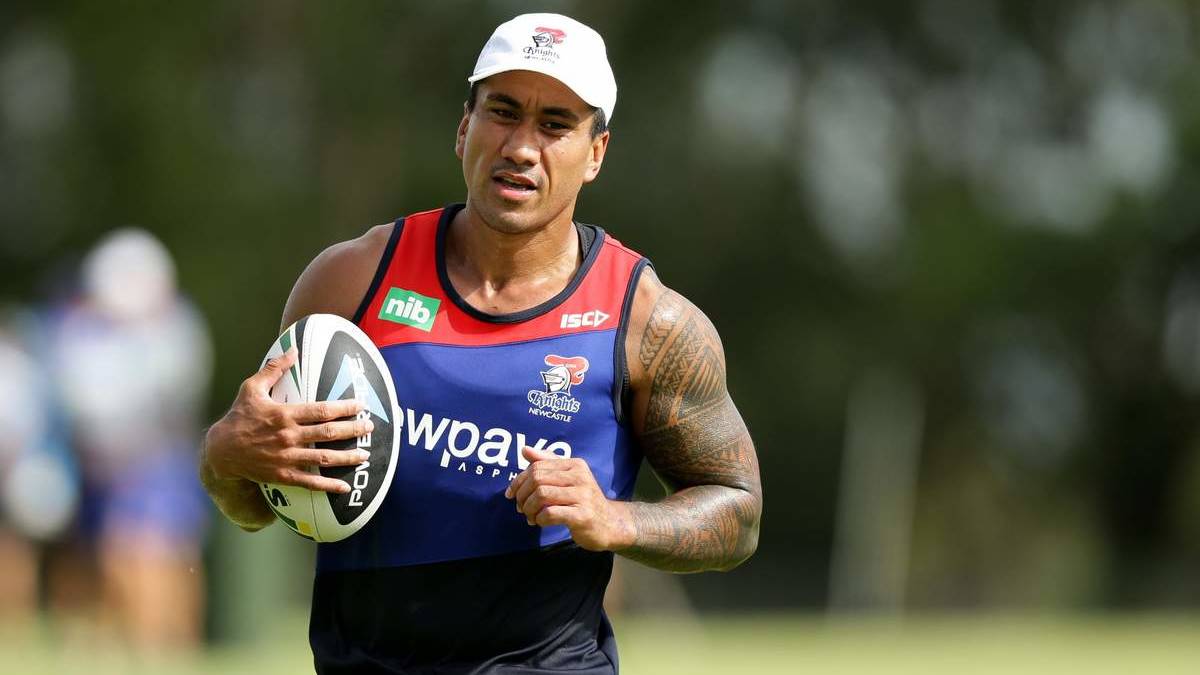 The Mt Albert Lions have announced David Fa’alogo and Matt Sturm as co-coaches of the Premier side heading into the 2022 SAS Fox Memorial Premiership Competition. The pair bring significant local and international rugby league experience to the coaching positions. The announcement comes as John Ackland steps down from the head coaching role having held the position since 2019, in what was his second coaching stint at the Club, where he guided the Lions to a Fox Premiership final.

David Fa’alogo takes on the role after joining the Premier coaching team as an assistant for the 2021 season. Fa’alogo has strong connections with the Mt Albert club playing junior football prior to his illustrious international career. He went on to play 255 games in the NRL and Super League, representing the international sides of New Zealand in the famous 2008 Rugby League World Cup triumph and Samoa, where he took on the captaincy role. Having recently returned from Australia with his family, his son Bailey is currently a Mt Albert club player with the U16 side.

Matt Sturm brings both experience and consistency, serving as an assistant coach for Mt Albert over the past three seasons. Sturm bolsters this co-coaching arrangement with unique experience on and off the rugby league field. He enjoyed success in the UK, competing in over 100 games in the Super League and helping the Leigh Centurions achieve promotion into the Super League Competition in 2004. He then returned to Auckland, where he began his strong connection to the Mt Albert club as a player in the Premier side which included being part of the 2012 Fox Memorial Shield winning team, before continuing with the club as a coach. He also represented the New Zealand Māori and was part of the 1995 Auckland side that claimed the Rugby League Cup.

“Matt and I are grateful for this opportunity at Mt Albert and it is very humbling”, Fa’alogo said. “There’s a long history of the club at both the Auckland and National competition level and I consider this to be a great opportunity to give back to the game and support rugby league locally”.

While John Ackland is stepping down from the head coaching role, he is keeping his strong rugby league experience within the walls of the Mt Albert club, taking on a role as Community & Coaching Officer where he will be working across the Junior International boys’ and girls’ grades from U13 upwards.