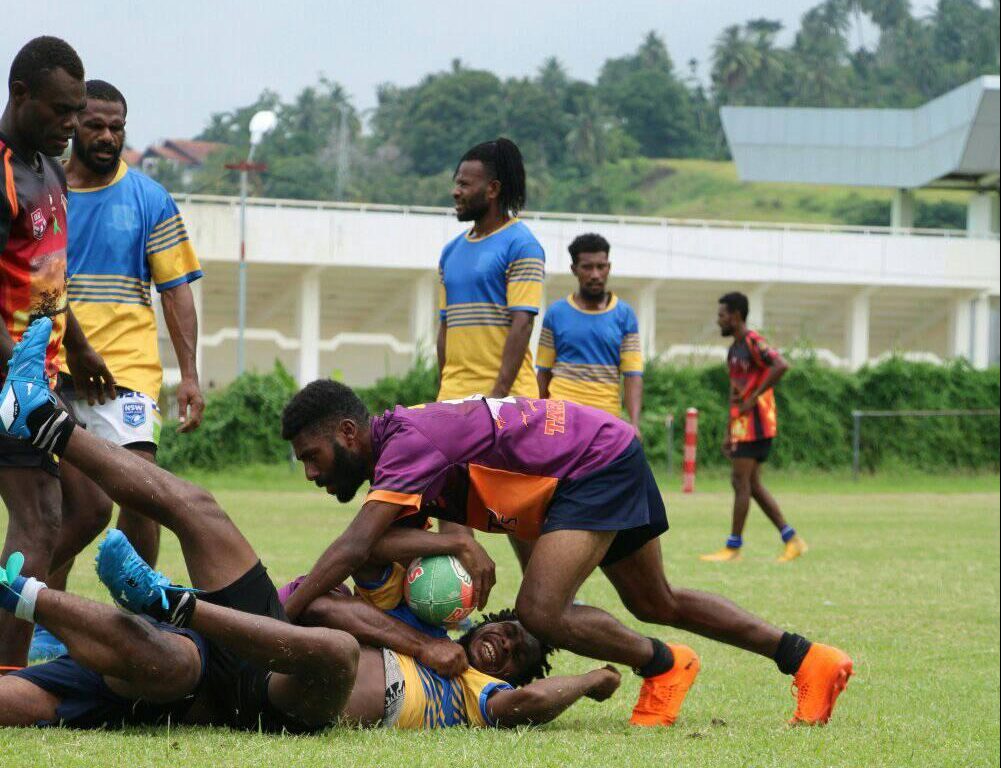 The Finals Series for both the Open Age competition and Under 20s features the top eight teams, with the bottom four playing off in Elimination Finals, whilst the top four play-off in the Qualifying Finals.

In the Open Age competition, defend Premiers, the Dona Minas will face the Sogeri Choice, whilst the Dabu Storms will face the Skwali Brothers in the other Qualifying Final.

SMB Brothers will take on Sirinumu Pukpuks in the first Elimination Final, whilst Hanavas take on the ICE Panthers.

The Koiari Rugby League is based in Papua New Guinea’s Central Province. The Dona Minas won the 2020 title after defeating the Sirinumu Pukpuks 26 – 18.