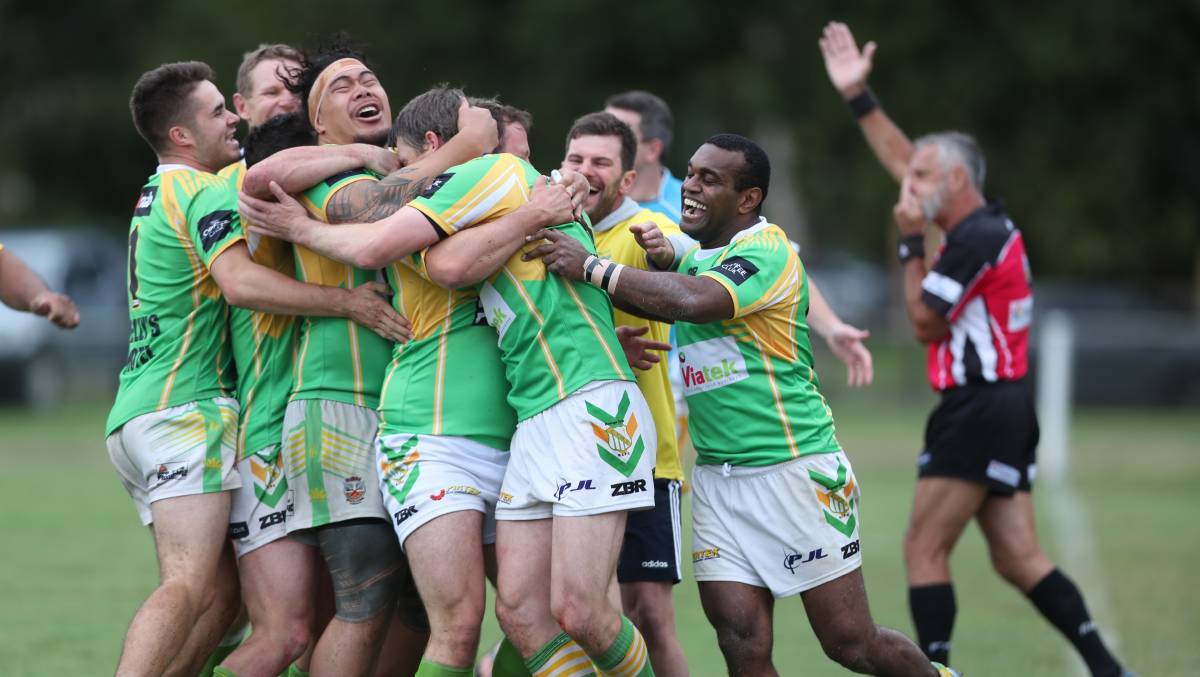 The NSWRL is today pleased to release the schedule for the 2022 Peter McDonald Premiership with the opening round featuring several blockbuster clashes including a heavyweight showdown between Group 10’s Orange CYMS and Group 11’s Dubbo CYMS.

The Peter McDonald Premiership is open to all clubs from Group 10 and Group 11 in western NSW and includes a conference system and crossover games and a top eight finals system involving teams from each conference.

The premier will then take part in the end-of-season Presidents Cup against the winners of the Ron Massey Cup (Central Conference), Denton Engineering Cup (Northern Conference) and Mojo Homes Illawarra Cup (Southern Conference) to determine the State Champion.

NSWRL Head of Football Robert Lowrie thanked all stakeholders who had worked on the schedule, which was not due to be released until December.

He added the Peter McDonald Premiership was part of the NSWRL One State Strategic Plan which creates new competition opportunities to further strengthen Rugby League across the state.

“The Peter McDonald Premiership is an exciting development for Rugby League in western NSW as it is the first time in history there has been a regular season competition between Group 10 and Group 11,” Lowrie said.

“The NSWRL has been in constant communication with all parties throughout the process and I thank them for their support, including Evan Jones from the steering committee and David Skinner for his work on the 2022 schedule.

“The region has a proud history of producing Rugby League stars and I’m sure that tradition will continue when the Peter McDonald Premiership kicks off next season.”

The opening round for the weekend of April 2-3 will see Orange CYMS up against Dubbo CYMS at Wade Park, Orange, with both teams finishing on top of the table of their respective Groups last season before the competitions were abandoned due to the COVID-19 pandemic.

There will also be plenty of interest when the Orange Hawks, coached by former NRL player Shane Rodney who won premierships with the Penrith Panthers and Manly Warringah Sea Eagles, takes on Nyngan Tigers at Larkin Oval, Nyngan.

Other features of the schedule include:

The 2022 schedule release was welcomed by both Group 10 chairperson Linore Zamparini and Group 11 chairperson Bob Walsh.

“It’s great to see the Peter McDonald Premiership come to fruition and it will be a thrill next season to see the clubs from Group 10 and Group 11 line up against each other,” Zamparini said.

“There has been a lot of hard work gone in from a lot of people to get to this point and I can’t wait for the competition to start in 2022.”

Walsh said: “The Peter McDonald Premiership will be great for the Western Region as it maintains traditional clubs and rivalries, but also encourages new rivalries to form.

“I’m confident it will have a positive impact on Rugby League in the Western Region.”