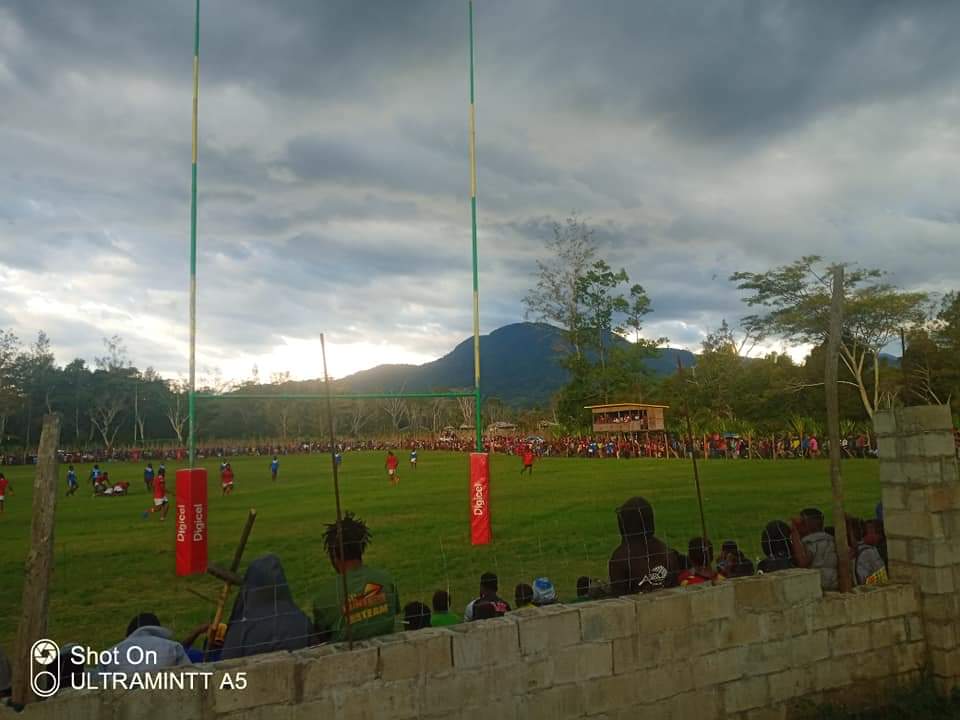 Following the announcement from the Papua New Guinea National Control Centre (NCC) that authorised Rugby League competitions are allowed to resume matches from next weekend, the Kimil Rugby Football League has confirmed that the 2021 season Grand Finals will take place next Saturday.

Taking place at the Kimil Rugby League grounds, the Kabs Brothers will face Mamilka South in the Under 20s title before the Laga Knights face yhe Mountain Dragons in the Men’s Final.

The Women’s Open Age Final between the Kabs Sisters and Spartans will kick off the day at 10am.