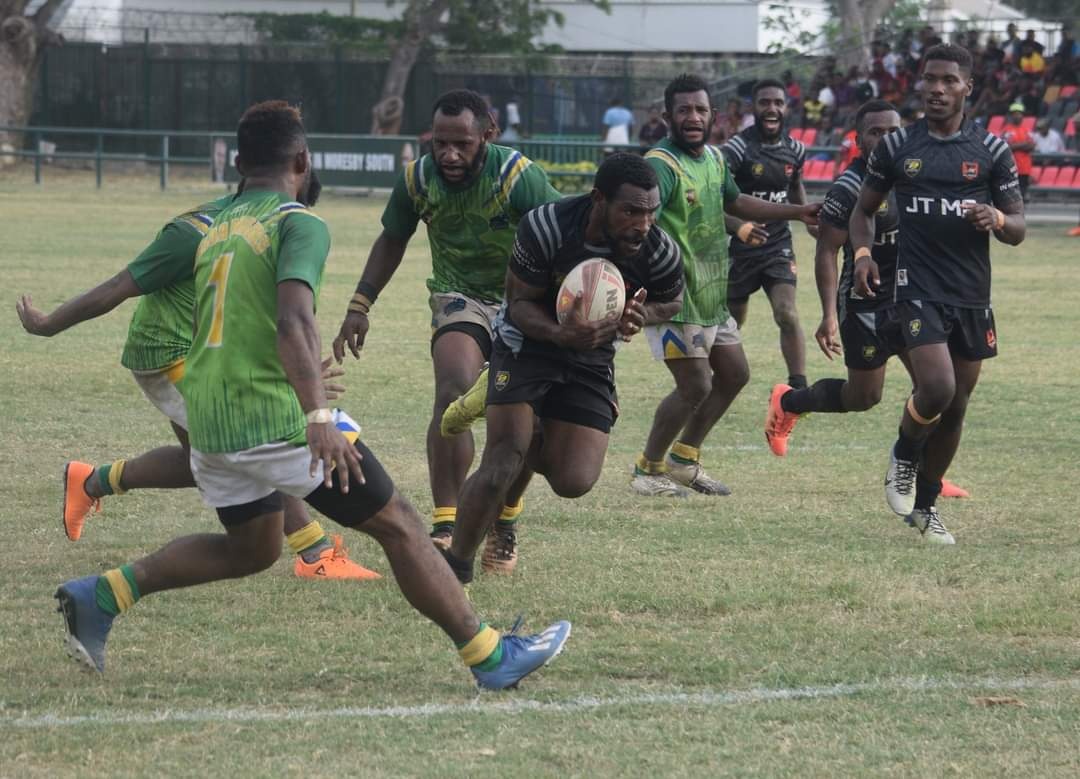 The inaugural Southern Super League season is set to resume on Friday, November 12 after the Papua New Guinea National Control Centre (NCC) granted permission for the League to resume.

Under the conditions outlined by the Niupla Pasin committee, all players taking part in the competition will need to be vaccinated and there will be no crowds at matches.

One of the key focuses of the competition was to provide a greater scope for the Digicel Cup franchises to introduce larger squads of players to the same level of training and resources, whilst also providing an opportunity for some of the stronger regional competitions to showcase their top talent.

Prior to the suspension of the competition due to COVID, the Port Moresby Vipers were the only undefeated team.