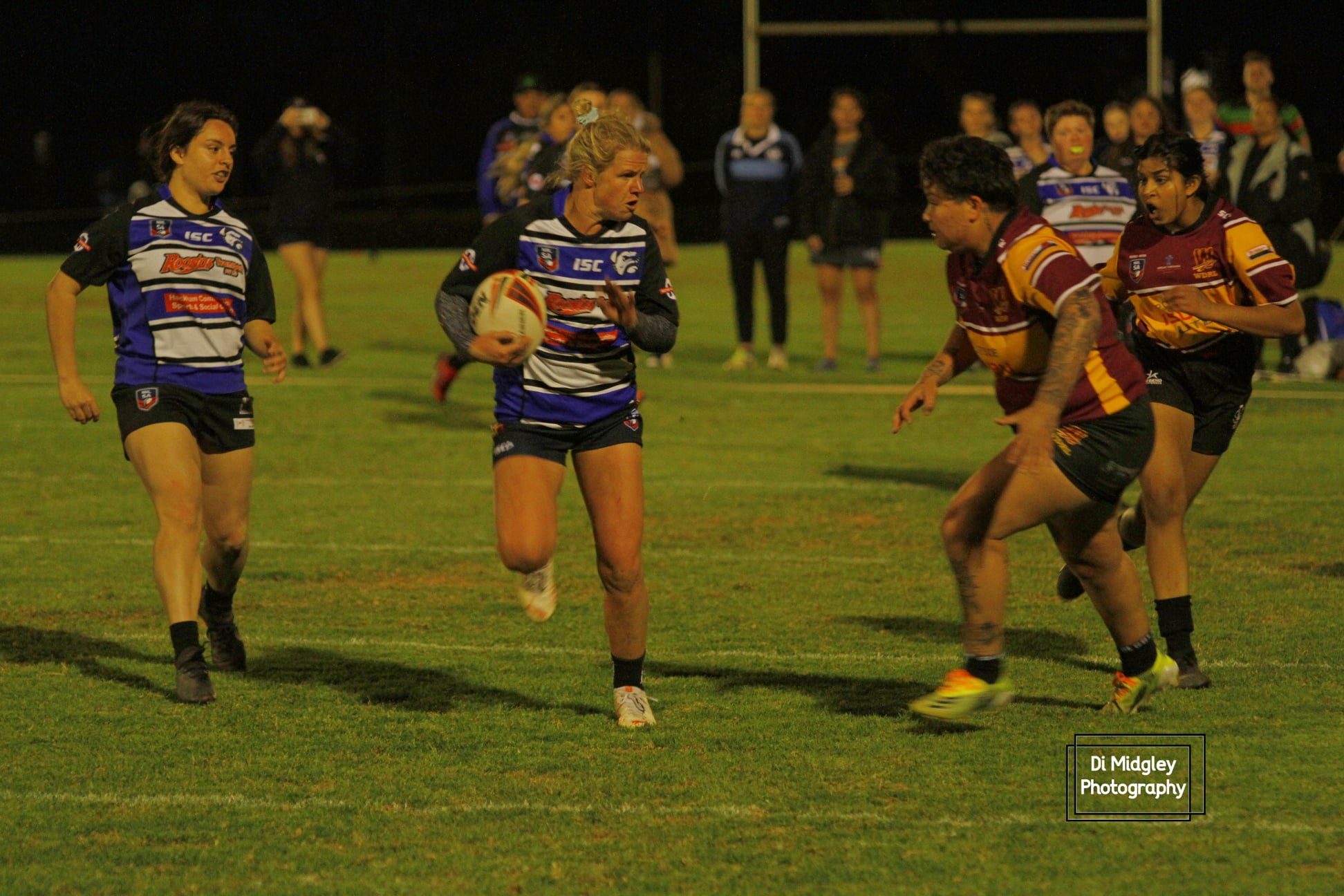 The post-season competition saw six Men’s teams and four Women’s teams play in a series of nine-a-side matches over four weekends to decide the respective champions.

In the Women’s competition, the Western District Warriors were joined by two South Adelaide teams (Blue & White) and the Momos side, whilst in the Men’s, the Warriors and Bulldogs were joined by the Central District Roosters, Adelaide University (AU) Blacks, the Maori Evangelical Church (M.E.C) Swans and the Red Bulls.