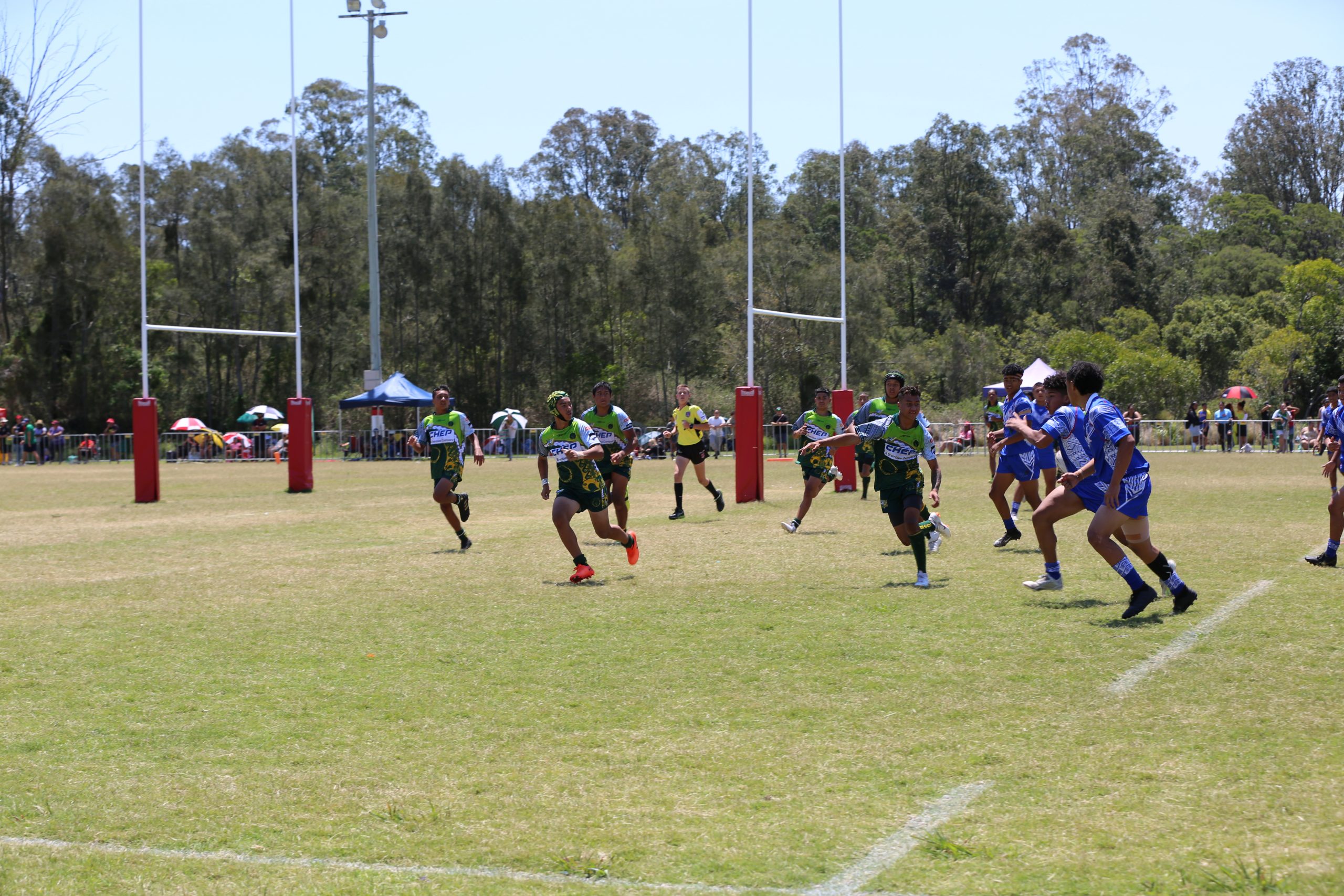 United by rugby league, the annual gathering was cancelled last year due to COVID-19, but is back this weekend at Beenleigh’s Multisports Complex.

The opening ceremony will take place tomorrow – Friday, November 5 – to usher in three big days that aim to connect Queensland Pasifika communities to help various cultures and identities together.

This year, teams representing Maori, Cook Islands, Niue, Samoa, Tonga and Papua New Guinea will face off in Open men’s, Open women’s, Under 18 boys, Under 16 boys, Under 16 girls, Under 14 boys and Under 14 girls divisions.

There will also be cultural food and merchandising stalls operating on Saturday and Sunday, with Island food, drinks and clothing available for purchase.

A number of familiar names and well-known players from this year’s Intrust Super Cup and BHP Premiership have been named to represent their cultures, with games promising to be a showcase of rugby league talent.