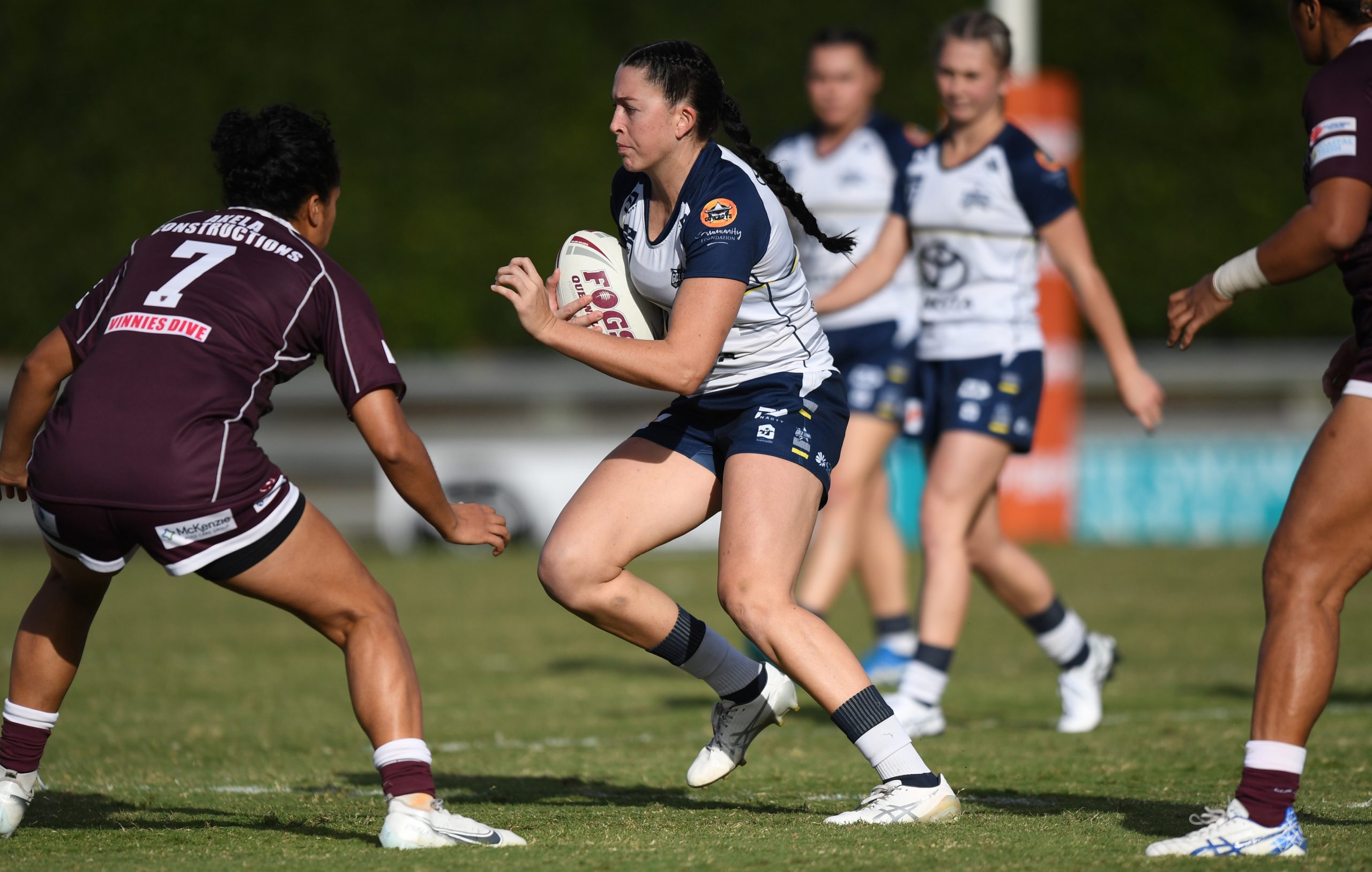 The Queensland Rugby League is pleased to confirm the clubs that will contest the 2022 QRLW season as part of an increased investment into female pathways.

A key component of the process to select the eight clubs was based on the QRL’s strategy to align the QRLW to statewide competition clubs in the long term.

This approach has resulted in the addition of two teams – Souths Logan Magpies and Wynnum Manly Seagulls.

Valkyries Queensland drop out after competing in the BHP Premiership in 2021, while Valleys Diehards have also missed out and will now focus on strengthening opportunities for players in community competitions.

Under the current affiliation agreement between the Panthers, Diehards and Norths Devils, the Devils will field a Harvey Norman Under 19 team next year as they build towards their entry into the state’s premier female competition in 2023.

Redcliffe Dolphins will also enter a team in the Harvey Norman Under 19 competition next season, further expanding the opportunities being provided to young female players.

Newly-appointed general manager of community rugby league and competitions, Glenn Ottaway, said next year’s QRLW was shaping up to be an exciting competition.

“Today’s announcement allows the eight clubs to step up their planning and preparations for the 2022 season, and at the same time, provides clarity for the future,” Ottaway said.

“We are thrilled to increase our investment into the competition and look forward to providing further support to all of our clubs to ensure they deliver high standard programs for players, coaches and volunteers.”

Ottaway also confirmed the introduction of a player points index in 2022 to ensure the equal distribution of talent across the competition.