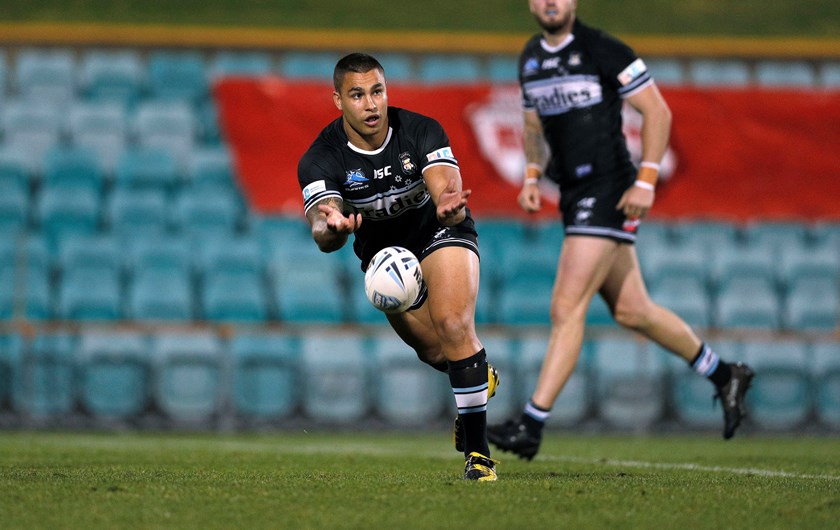 Illawarra’s Mojo Homes Cup has been through a tough two years but will emerge triumphantly next year by expanding the number of teams from five to seven.

The Helensburgh Tigers and the Cronulla-Caringbah Sharks will be the two new teams for 2022 joining Thirroul Butchers, Corrimal Cougars, Western Suburbs, Collegians, and Dapto Canaries.

The move falls into line with the NSWRL One State Strategic Plan which created six new zones including the South Corridor Zone that connects the St George and Cronulla districts with Illawarra and Group 7.

It also creates more efficient competition opportunities with Cronulla-Caringbah now part of a new zone which will see them join the six teams from the Illawarra.”

For the Illawarra’s premier men’s competition, the COVID health pandemic almost brought it to its knees.

“It’s been very unfortunate for the game and supporters of the game in the Illawarra to have all that disruption,” said Gerry Murphy, chairman of the Illawarra Divisional Rugby League.

“But growing the Mojo Homes Cup like we’re about to do is such good news for the area. It’s a step in the right direction for next year,” he said.

“It’s a rebuild that will have repercussions for community sport here, which is a great positive.”

Murphy said the Illawarra area had a proud rugby league tradition, which would now continue to thrive and grow. It is one of the oldest rugby league competitions in Australia, founded in 1911 with five clubs.

It’s been a nursery for two NRL teams – the Illawarra Steelers and the St George Dragons before they merged in 1998.

“It was our centenary in 2011 so we’ve been around for a long time. So this expansion will be a real boost for the area after we’ve had a real struggle the past two years.”

NSWRL Head of Football Robert Lowrie said it was hoped boosting the men’s competition would have a flow-on effect to other divisions, the U18s and the women’s game.

“It’s a move that will reinvigorate not only the Mojo Homes Cup but rugby league in general,” he said, adding that it was hoped the competition would further expand to eight.

“It has been a challenging time for the Illawarra area but they have been determined and focused on reviving the game.”