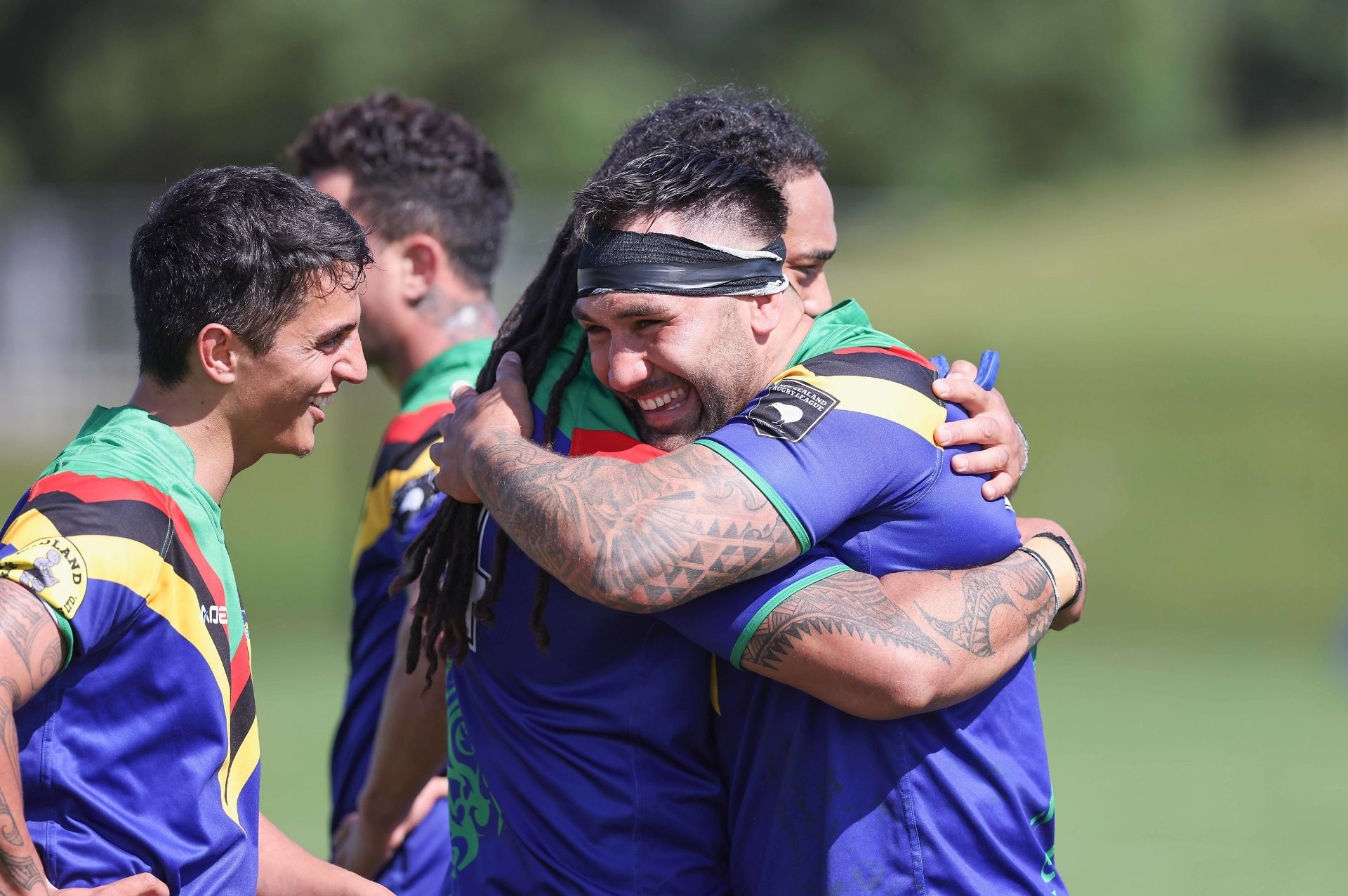 The sun was shining over Nga Puna Wai as favourites Canterbury and Upper Central Zone clashed with the NZRL National Competition trophy on the line.

Upper Central burst out of the blocks as late replacement Karly Karauna scored in just under two minutes to capitalise off a Canterbury mistake taking an early 4-0 lead.

Canterbury then began to warm into the game, getting on the front foot and converting through U20’s Canterbury representative Uriah Tuli as the Bulls went in front six points to four.

An untimely Canterbury error let the Stallions back into the affair, and fullback Denzil Manu converted that pressure into points which Canterbury would go on to regret. A few minutes later, backrower Kaisa Matautia bulldozed his way over the Canterbury line as Upper Central scored back-to-back and took hold of the game. Connor Hohepa converted to make it 14-6 in the 18th minute, a lead that the Stallions would take into the break.

Upper Central started the second stanza as they started the first as Matautia helped himself to a second, four minutes into the half.

The Stallion outfit continued to pile on the pressure asserting their will in the early stretches of the second half, and points followed. Stallion’s hooker Russell planted a deft grubber kick which he regathered and slickly offloaded to Johnson Peri, who barged his way over to extend the margin. Connor Hohepa made the score 26-6 with thirty minutes left, converting from the left side of the uprights.

Johnson Peri’s 40/20 marched Upper Central up the field and again resulted in points, this time, Matautia completed his hat trick on the left edge. Denzil Manu continued the onslaught as he pounced onto a superb attacking kick from Connor Hohepa and made his way over to extend the lead to 36-6 with just under 20 minutes remaining.

With only ten to go, Canterbury stand-out Penitito Ilalio forced his way over, with substitute Delane Luke scoring two minutes later to tighten the gap to 36-18.

A late try on the buzzer by Zion Kamana was not enough to seal a Canterbury comeback as the underdog Upper Central Zone went on to claim the NZRL Men’s National Competition title, winning 36-22.