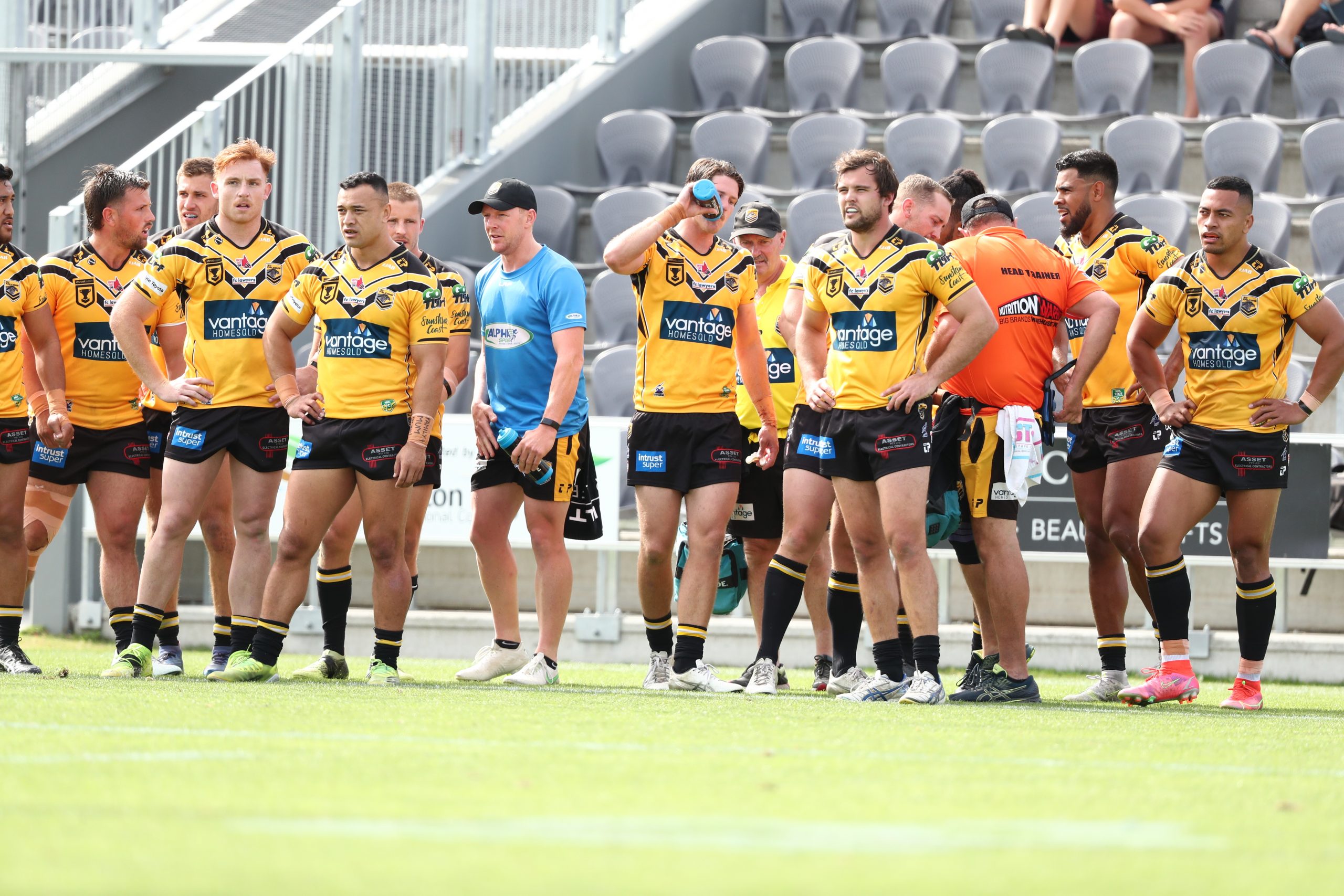 Sunshine Coast Falcons recently announced that Brad Henderson has been appointed as head coach of the club’s Intrust Super Cup team for the 2022 season.

Henderson has a wealth of experience, having coached at NRL level with the Canterbury-Bankstown Bulldogs as well as spending time coaching in both Queensland’s Intrust Super Cup and the NSW Cup.

Henderson was an assistant coach at the Falcons this past season after returning to the Sunshine Coast once Trent Barrett was appointed as the head coach of the Bulldogs NRL side late last year.

“Brad has an outstanding coaching resume and has coached alongside NRL head coaches Des Hasler, Dean Pay and Steve Georgallis during his time at the Canterbury Bulldogs,” Falcons CEO Chris Flannery said of the appointment.

“He has been at the Bulldogs in various coaching positions for around seven years and we are lucky to have a coach of his experience at our club.

“Being a Sunshine Coast local – Brad has extensive knowledge of our local clubs and has also had a long history with the Falcons Football Club having previously coached here in our lower grades before he moved to Sydney to coach at the Bulldogs.

“He is very passionate about developing our nursery of local talent into Intrust Super Cup and NRL stars of the future and we look forward to working closely with him over the upcoming season.”

Head coach this past season Sam Mawhinney has decided to move to back to a fulltime school teaching role. The Falcons thanked Mawhinney for his efforts over the past two years, which included a finals appearance this year and have wished him all the very best for the future.