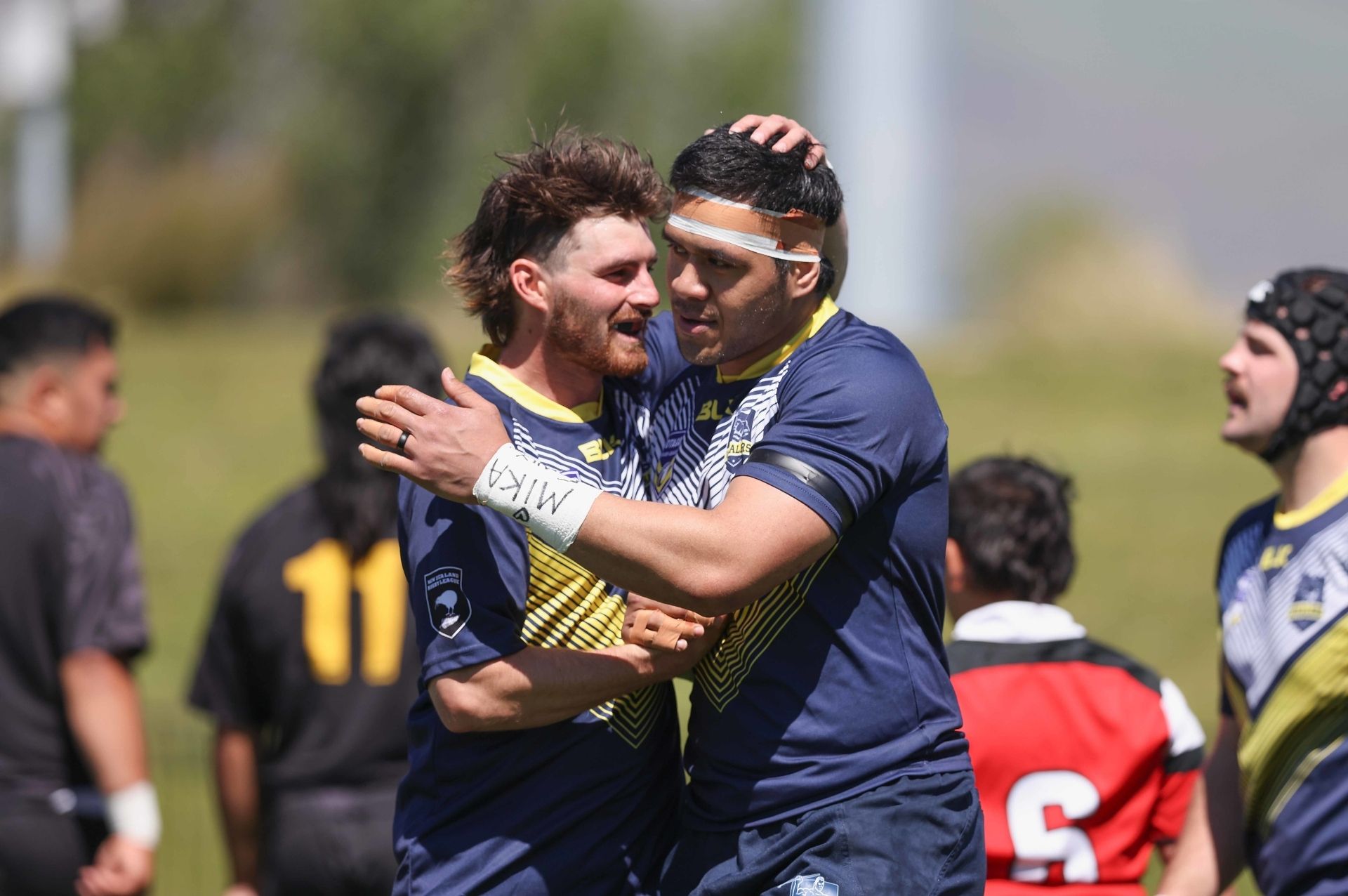 It was a North v South battle in the National Competition Bronze final between the Wellington Orcas and Otago Whalers.

The Wellington Orcas opened the scoring through Sam Filippo, who scored a double within the first ten minutes.

Despite the slow start, once the Southerners got their hands on the ball, they never looked back, scoring 28 unanswered points. The Whalers had all the momentum leading 28 – 10 at the break.

An unfortunate Wellington error under the high ball saw Otago jump on a loose carry to open the scoring for the final forty, extending their lead by 24 points.

It was the Whalers with all the confidence as a series of offloads put Jake Fowler over for his second and Otago’s seventh only five minutes into the second stint.

The Orcas found momentum scoring their first four-pointer since the opening ten minutes, decreasing the margin to 26. A confidence boost saw Bronson Marino cheekily plant their fourth shortly after.

The Southerners put any chance of a comeback to bed as they went on to score two unanswered four-pointers. Wellington had the final say on the full-time hooter, but the Whalers got the win with a convincing 50 – 22 victory.