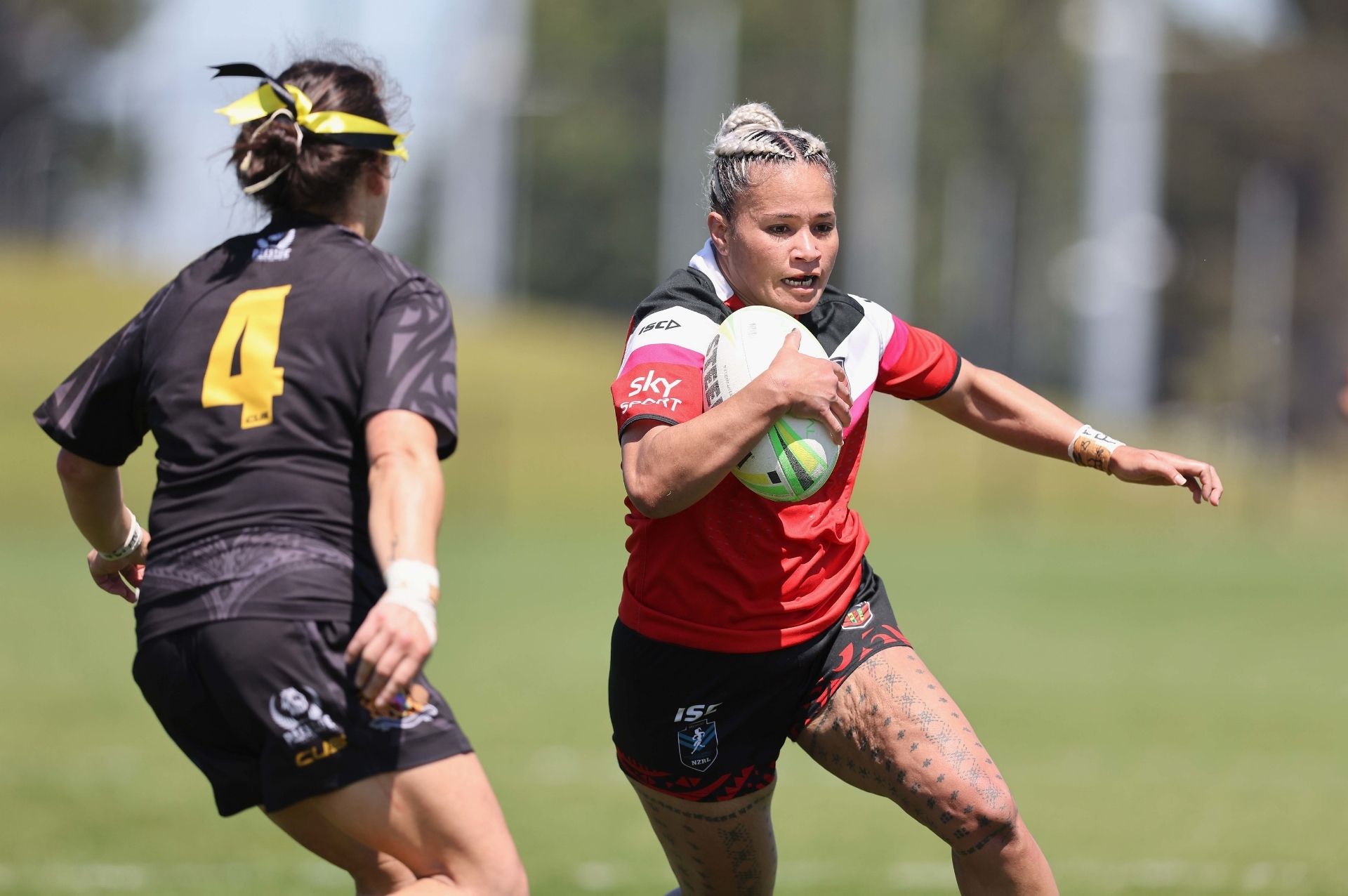 Canterbury and Wellington put on an entertaining finals match at Christchurch’s Nga Puna Wai. The Bulls, showing their class to defeat a valiant Orcas side 20-8.

Both teams came out firing on the defensive end, not willing to give an inch, and it was the South Island outfit who found themselves in an attacking position first. A slew of Wellington errors proved costly as Canterbury ran out to an early 14-0 lead, scoring three tries and one conversion in the first quarter of the game.

With two mins left in the first half, Wellington pushed to put points on the board. A pinpoint cross-field kick from Maryanne Collins saw Sarahcen Oliver make a skilful grab and score an amazing try for Wellington, as the Orcas tightened the margin to 14-4 going into the break.

Charntay Poko’s powerful drive up the middle was unlucky not to be rewarded with points as the pass to Angela Petero was deemed forward.

Another beautiful cross-field kick unfortunately wasn’t capitalised on and resulted in a missed opportunity for the home side.

Wellington forced their way back into the game through captain Aggy Faraimo, but Cantebury’s defence was too strong, saving a sure four-pointer.

Canterbury looked to seal the game with a full set of six in Orca territory. Wellington tried valiantly to hold off Cantebury, but despite their efforts, Sailiai Pau went over, grabbing a hat trick in the process. Poko converted to make it 20-8 with only six minutes remaining.

Despite a last-ditch effort from Wellington, it was Cantebury who went on to claim the Women’s National Premiership for 2021 with a 20 – 8 victory over the Orcas on home soil.