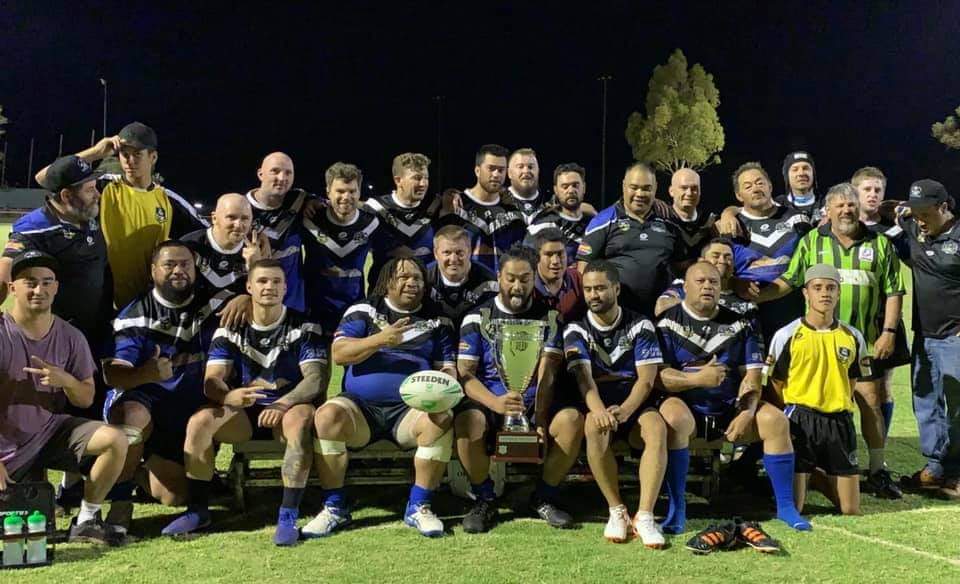 The Tom Price Steelers will be chasing their third annual Ashburton Cup when they clash with the Paraburdoo Pirates this Saturday in the series decider.

Established in 2019, the Ashburton Cup is a best of three series between the mining towns of Tom Price and Paraburdoo in Western Australia’s Pilbara region.

The Steelers have won the two previous titles, however will have to travel to Peter Sutherland Oval in Paraburdoo for the decider.

Both the Pirates and Steelers were established in 2019 and play in NRL WA’s North West Cup. Other teams in the competition include the Wickham Wasps, Broome Jets, South Hedland Cougars and Karratha Roosters.