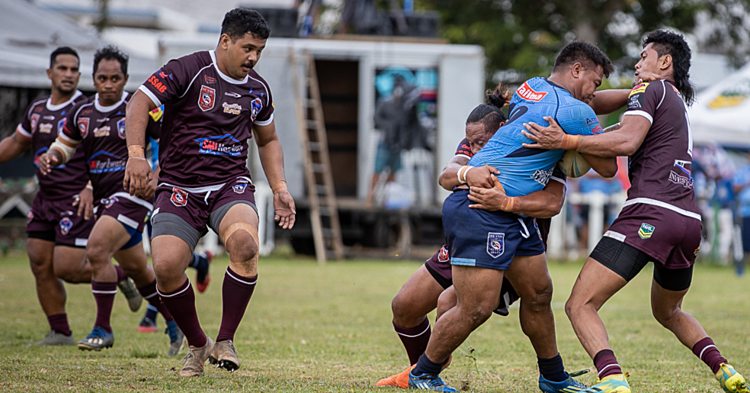 The best of three series will run for three consecutive weeks, with Game Two scheduled for Satupaitea and the final match for Apia Stadium.

Rugby League Samoa President, Tagaloa Fa’afouina Su’a, said in an interview with the Samoa Observer that he is very excited about this year’s competition.

“We are looking forward to the second year running of the ‘Islands of Origin’,” said Tagaloa.

“The players selected into the Tumua Reds and Puleono Blues were based on where they were from in Upolu and Savai’i.

The President also added that all the players in the Blues and Reds team participated in this year’s Samoa National Premier Rugby League Competition.

The School of Origin series, between the SCOPA Cowboys and Marist will be played as a curtain raiser to the three matches.