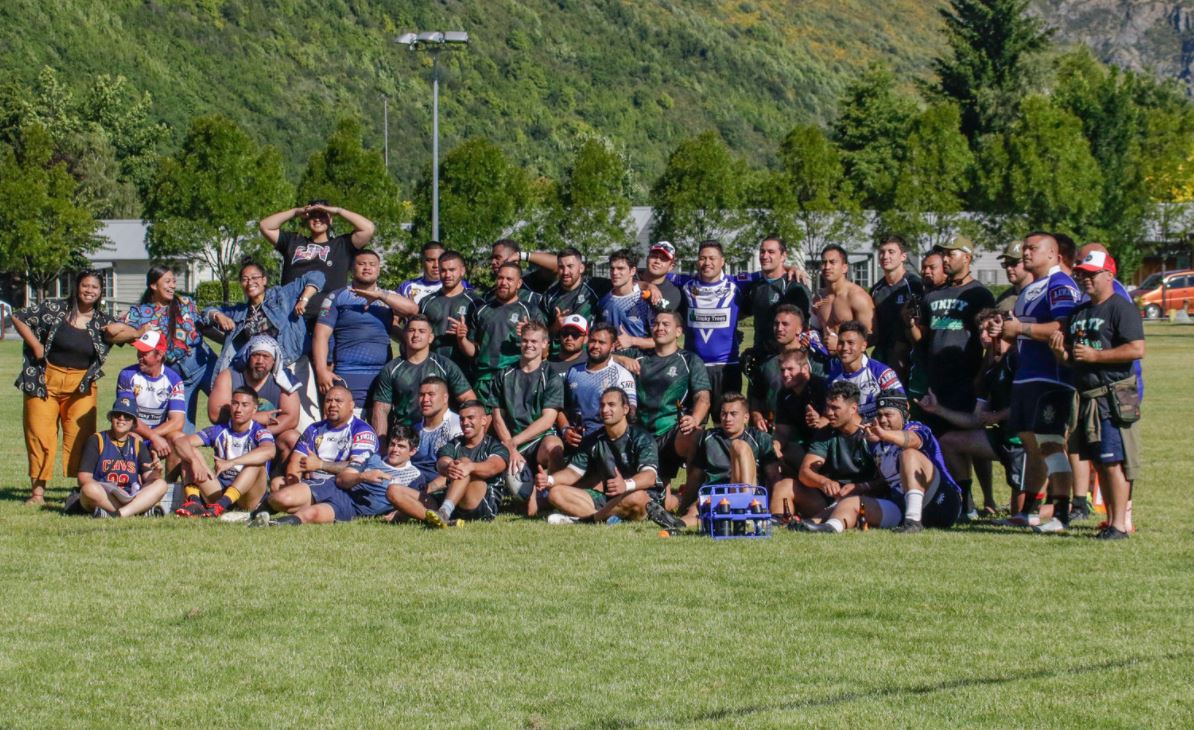 The fifth annual MAXRaft Queenstown Nines is set to be one of the largest on record with the tournament expanding to include Women’s and junior age groups.