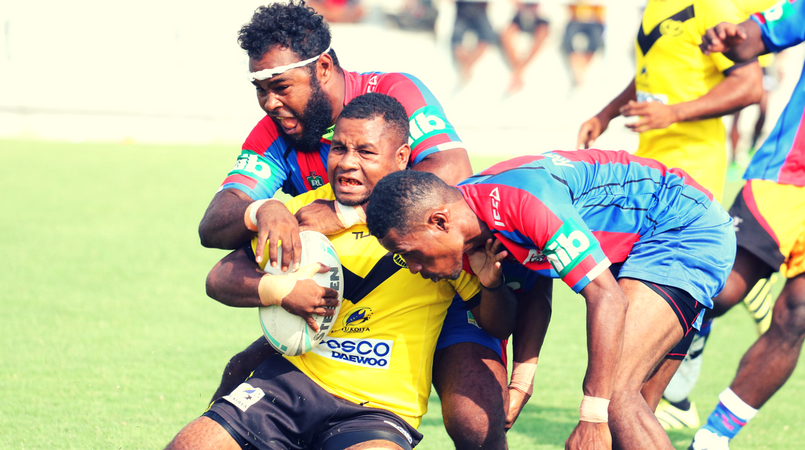 Despite no promises of expansion, no less than five independent bids have expressed their interest to the Papua New Guinea National Rugby League Competition (PNGNRLC) for franchises to join the 2022 Digicel Cup season.

The bids come from the Sepik, New Ireland, Highlands and National Capital Districts, with sides hoping to join the twelve existing franchises in what would be the first expansion of the competition since 2019.

Returning from last year’s bidding process are the Sepik Pride, Simbu Angars (formerly Warriors) and Motu Koita Clansmen (formerly Lagatois). Motu Koita, who were disqualified last year due to their already being a team in the National Capital District (Port Moresby Vipers) are hopeful the the PNGNRL and PNGRFL will relax the rules around district limits.

Also hopeful of the rules being relaxed are the Moresby South Blacks, who are bidding to join the competition for the first time, whilst the fifth and final new franchise bid to express interest is a Kavieng based New Ireland franchise.

Despite the interest from the new bids, Papua New Guinea National Rugby League Competition (PNGNRLC) competition manager, Ora Gairo, has expressed that any new bid will not be considered until the COVID-19 situation in PNG is under control. Speaking to The National newspaper earlier, Gairo said:

“This is due to the Covid-19 Delta variant surge that may not allow for additional teams in the competition in the New Year.”

The Digicel Cup last expanded in 2019 when the Mt Hagen Eagles, Central Dabaris and Kimbe Cutters were admitted. The Simbu Warriors were removed from the competition after the 2018 season.

Should the Digicel Cup expand in 2022? Give us your opinion