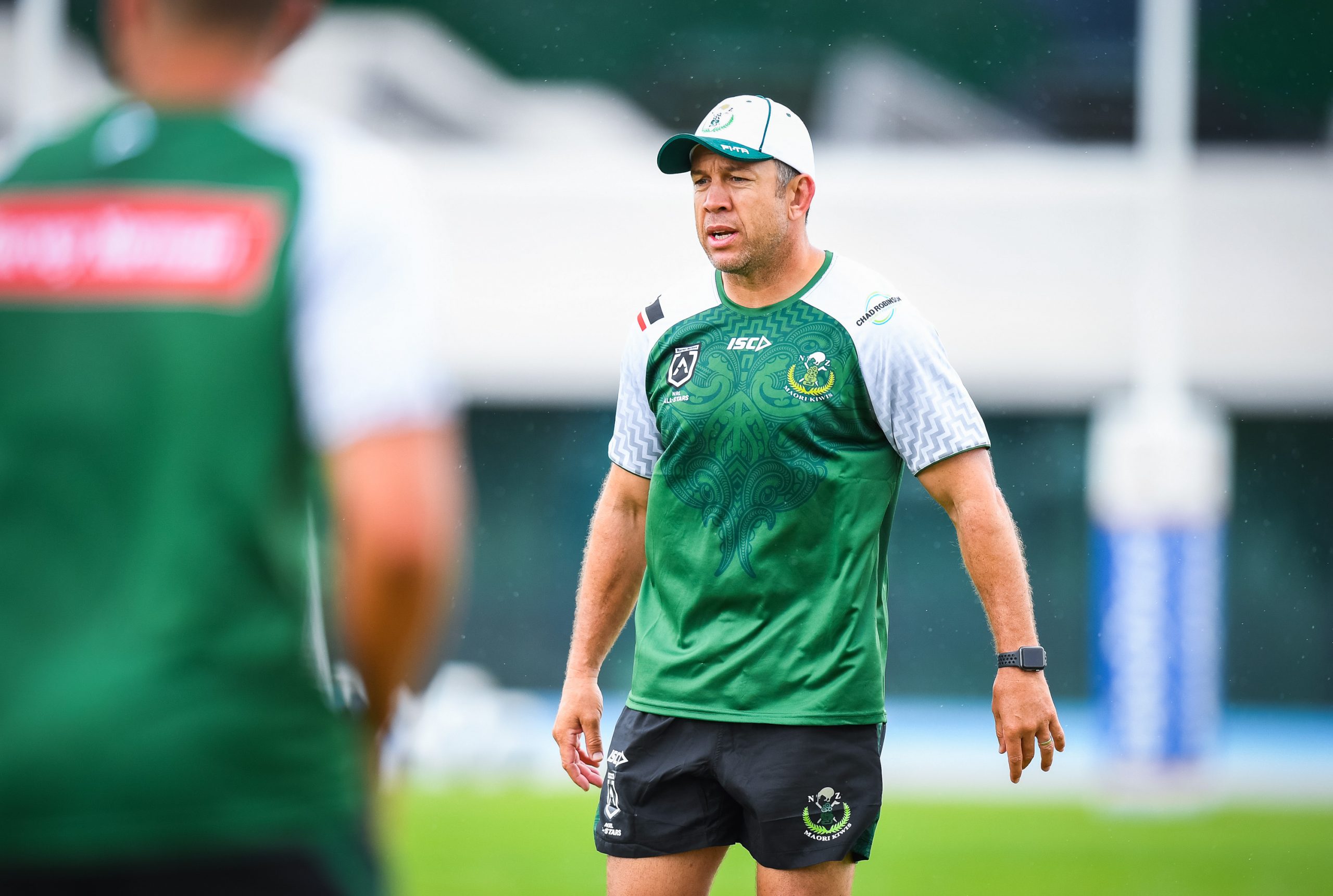 Wests Tigers have confirmed the appointment of Ben Gardiner and Nathan Cayless as Assistant Coaches to Head Coach Michael Maguire for the 2022 NRL season.

Gardiner joined Wests Tigers in 2021 as Head Coach of the club’s Knock-On Effect NSW Cup side, Western Suburbs — leading the Magpies to second on the ladder before the competition was suspended. Prior to that, Gardiner spent time in a number of different coaching roles with South Sydney, Cronulla, North Sydney, City Origin and NSW U/20s, as well as an assistant to Maguire with the New Zealand national side.

A former captain of Parramatta and New Zealand following extensive first-grade experience at both club and international level, Cayless joins Wests Tigers after serving as an NRL Assistant Coach at the Sydney Roosters. Prior to that, the former prop coached both the New Zealand Warriors (2018-19) and Wentworthville (2016-17) at the reserve-grade level.

“On behalf of all at Wests Tigers, I’d like to welcome and congratulate Ben and Nathan on their appointment as our Assistant Coaches,” Pascoe said.

“Ben and Nathan are both young, impressive coaches who we know will add a lot to our coaching staff and playing group through their relationships, knowledge and work ethic.”

Wests Tigers Coach Michael Maguire said he was looking forward to working with the duo.

“I’ve spent time with Ben and Nathan at international level and know they will grow our players while adding a lot to our staff and club,” Maguire said. “I’m looking forward to working with them to build our squad and getting stuck into the pre-season together.”

Wests Tigers players will report for pre-season training in early November before the full squad resumes officially on November 17.