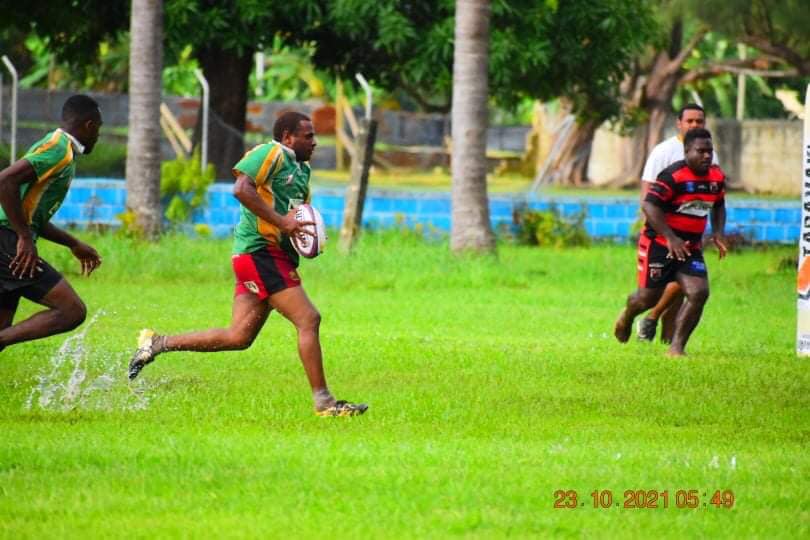 The Police, who progressed through the tournament undefeated, were pushed all the way by the Luganville based Wild Hogs, with only two points separating the two teams throughout most of the match. The win now means the Vanuatu Police Forces hold both the Port Vila and Luganville Nines trophies for 2021.

The inaugural Luganville Nines feature five teams, and celebrated the return of Rugby League to Vanuatu’s largest island since COVID-19.