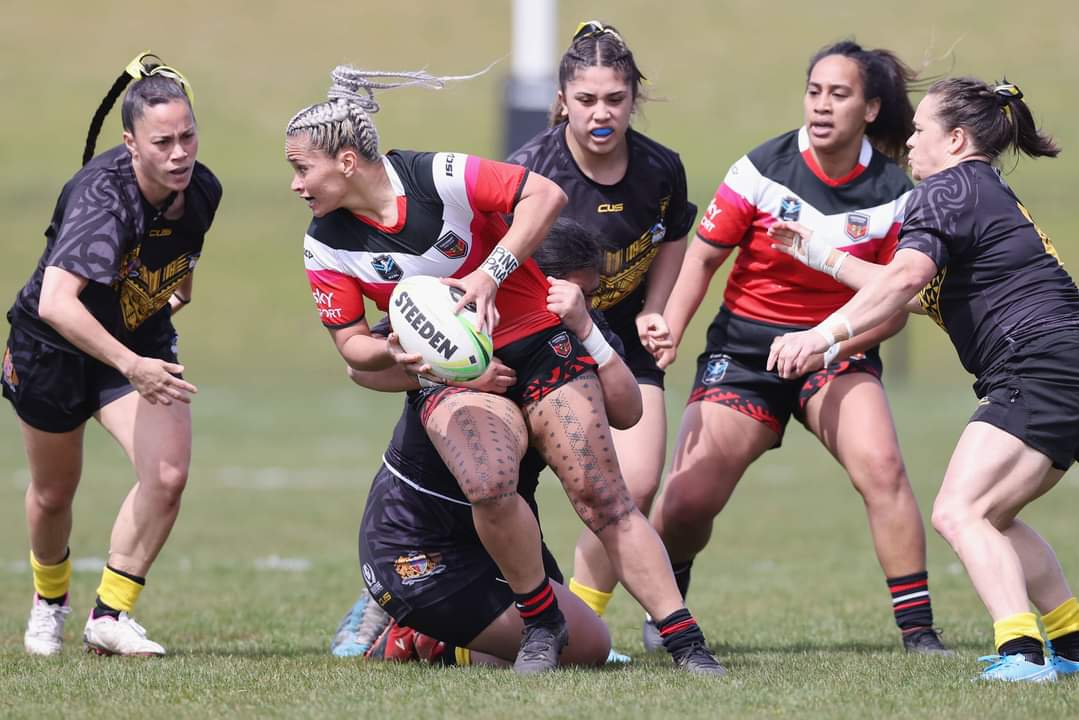 In light of Thursday’s Covid announcement, the following National Competition games have been cancelled due to a Level 3 extension in the Waikato: Waikato Mana v Upper Central Zone Men and remaining Upper Central Women’s games against Mid Central and Canterbury. The competition points for each game will be shared.

Canterbury Women and Wellington Orcas Women will face off in the Sky Sport National Women’s competition final at 12 pm. Then the Canterbury Bulls will take on the Upper Central Stallions in the National Men’s Final at 2 pm. Both games will be televised live on Sky Sport.

*Please note there are no Waikato based players in the Upper Central Stallions Men’s team.

The 2nd place Final between the Otago Whalers and Wellington Orcas is also scheduled for Saturday 30 October; kick-off time and broadcasting are to be confirmed pending travel arrangements.

NZRL would like to thank all zones, districts and players for their understanding and co-operation during this time.