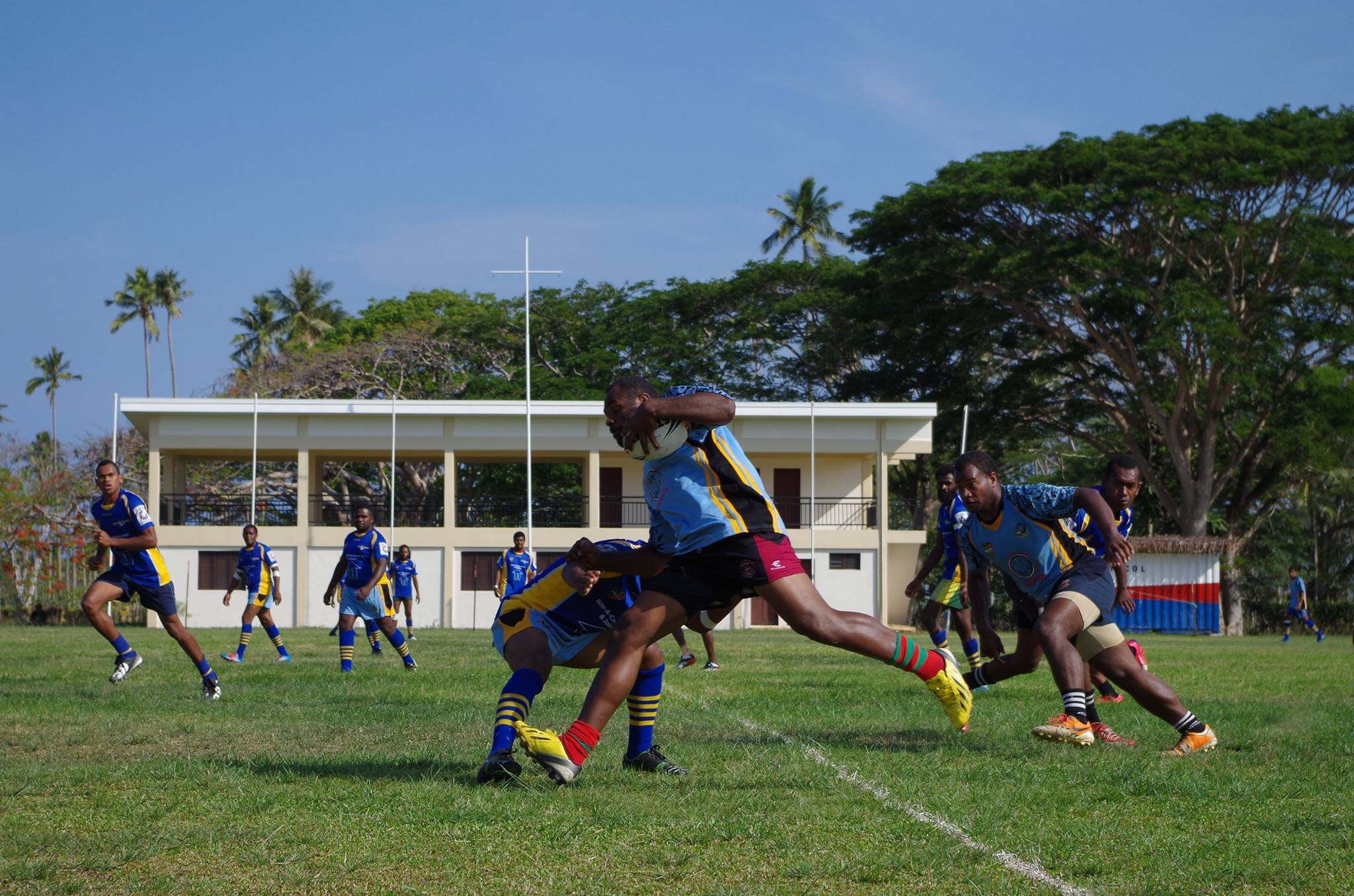 The Santo based Vanuatu Police Forces will be looking to replicate their Efate based colleagues when they take part in the inaugural Icon Reeves Luganville Nines this Saturday.

The ‘Blue Machine’ have successfully won the past two Port Vila Nines tournaments, with the Efate based side well suited to the abbreviated version of the game.

The Santo Police side will be joined by the South Santo Hunters, the Luganville based Wild Hogs, Vanuatu Military and competition hosts, Lycee De Luganville College. Each team will play each other over five rounds before the top two teams play off for the Nines trophy.

Adding to the draw of the tournament, the top players from the event will be selected to play in the inaugural Sanma Provincial team. The Sanma Provincial team will play a Shefa Provincial side on November 9 to close out the 2021 Vanuatu Rugby League season, expanding on the old Santo Boars v Port Vila Fireants representative fixture.