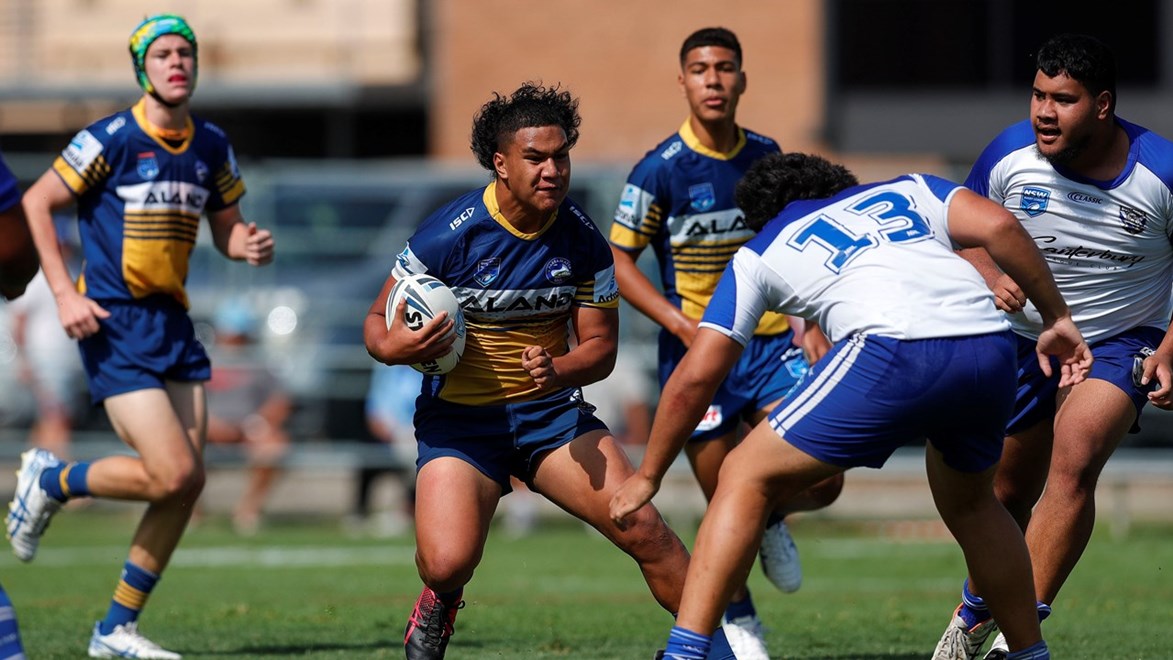 During the last few seasons, the 20’s to A Grades plus the U14 – U18 girls have been playing in this format. It has provided a wider level of competition across these age groups and as a result, it has seen these age groups grow in numbers.

Last season, albeit only for a few games, the U15 Division 1 boys’ teams across the 3 districts of Parramatta, Canterbury & Western Suburbs combined, prior to the suspension of all competitions due to COVID, the feedback received from all teams was that they enjoyed the opportunity to do this.

With the Western Suburbs district moving to participate with Group 6 in 2022, we have looked at a way to strengthen the game across both, the Canterbury and Parramatta districts.

The U13s up in all divisions will play in the newly combined format and the season will run over 14 rounds.

The regular season will commence from the last weekend in April as below:

Grading nominations will need to be lodged by Monday 11th April and Re-grading will take place on Monday 6th June after round 6.

All competitions from the U13s up will play in a top 5 format over 4 weekends. These will be in the gala-day style format, where one venue will host the whole age group from division 3 to division 1. The Grand finals will be played over the weekend of 9-11 of September 2022. Further details will be shared with all regarding this prior to the commencement of round 1.

As per all competitions over the past few seasons, they will be governed under NSWRL Conference Competition Handbook and the NSW Community Rugby League Association Policy & Procedures Manual.

U6 to U12 competitions will remain separate to each district and season information will issue from the junior leagues in due course.

We look forward to the game growing and going from strength to strength with the hope of playing a full season of Rugby League in 2022.