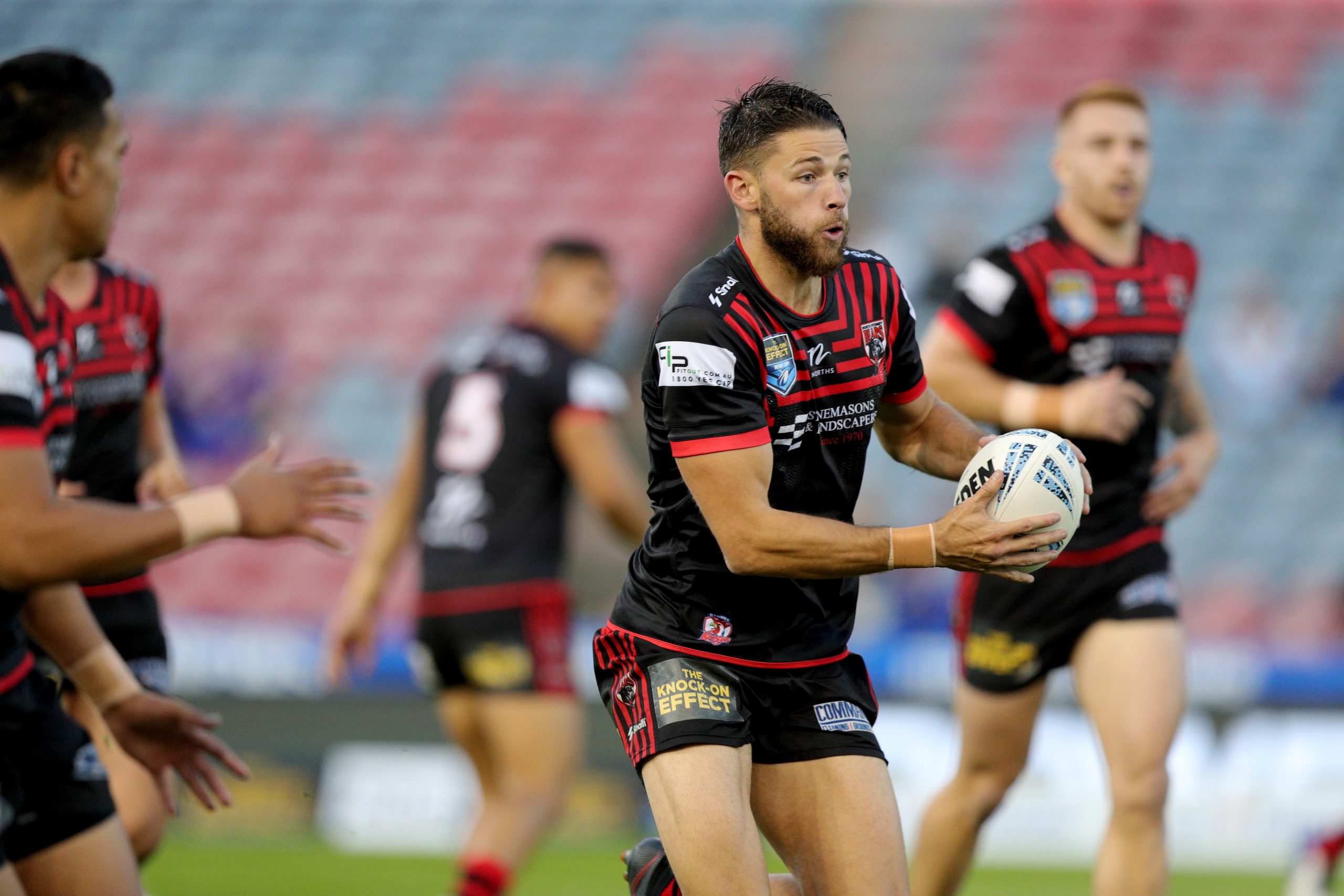 NSWRL to roll out Player Points Index System statewide in 2022

The NSWRL will next season introduce a state-wide Player Points Index System (PPIS) for the first time across Regional and Metropolitan Open Age competitions which will encourage former NRL stars to give back to the communities that kickstarted their careers.

The PPIS, which has been a work in progress for the past 12 months and forms part of the NSWRL One State Strategic Plan, will also reward junior development and player loyalty as well as improve talent equalisation across NSW-based competitions.

NSWRL Head of Football Robert Lowrie said the PPIS, which will apply to Open Age competitions including the Ron Massey Cup and Sydney Shield in metropolitan Sydney as well as all Group competitions across Regional NSW, would have a positive impact on the game.

“The PPIS is a grassroots system that ensures the sustainability of clubs in competitions across the state while encouraging the promotion of their players along pathways at all levels,” Lowrie said.

“It’s important to have a system across NSW that encourages all players to stay loyal to their local community, and to reward those clubs which are building a strong nucleus within their roster based on junior and local development.”

The PPIS includes a Notional Principal Contracts Allowance for former NRL stars to have their points recalculated to a notional value as their return has a positive impact on the club, competition and community.

“A prominent example of a local junior incentive would be former Parramatta Eels five-eighth Daniel Mortimer, who played almost 150 NRL games including the 2009 Grand Final and is now captain-coach of Orange CYMS,” Lowrie said.

“As Daniel came through the junior ranks at CYMS club, he would be considered a zero-point player in recognition of his development.”

Other aspects of the PPIS framework of rules and principles include:

The system also has allowances for clubs in smaller populated towns, like Jamberoo Super Roos in Group 7 or a Nyngan Tigers in Group 11.

“Each club across Community Football is unique in their makeup, they all have different strengths that help build their culture and drive their community support and competitive spirit,” Lowrie said.

“Our smaller clubs are often the clubs with the strongest community.”

For more than two decades various Leagues across NSW have been utilising the player points system model specific to the needs of their local competitions, but the new system will provide a consistent document gazetted for application across the state.

“I would like to thank Greater Western and South Western Zone Manager David Skinner and the working group who put in many hours developing the PPIS,” Lowrie said.

“They had to combine the strengths of systems from various Groups and Leagues across the state to bring them all on to the same page.

“I am confident it will play a significant role as part of the NSWRL One State Strategic Plan in helping administer Rugby League across NSW more efficiently, provide more opportunities to assist clubs with recruitment and retention, and set the game up for success for generations to come.”