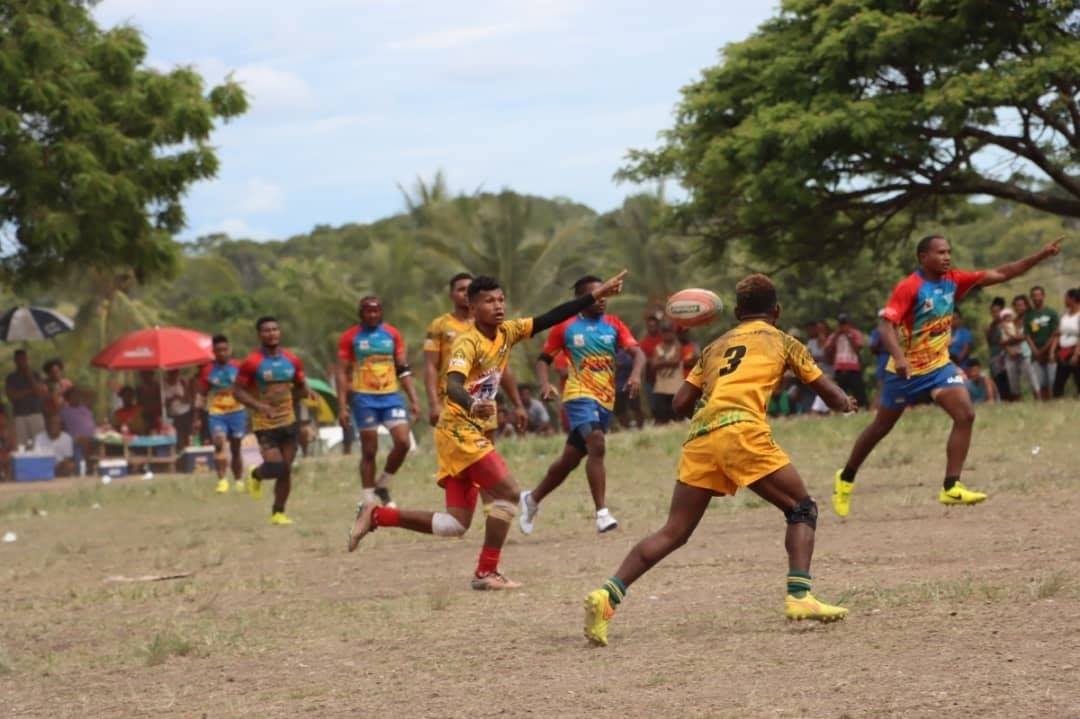 Central Dabaris Nines to return in 2021

Following the success of the inaugural tournament last year, the Central Dabaris Rugby League and Central Provincial Government of Papua New Guinea have announced that the Agarobe Dabaris 9s will return this November.

The Nines tournament expands from ten satellite events to twelve, which will run across the Province in November. The top two teams from each of the satellite events will qualify for the Championship round where a winner will be decided.

The twelve satellite events for 2021 will be:

The Championship Rounds will take place at Wagula Park in Aroma. The 2020 tournament was won by the Koiari Gogeas who defeated the Porebada Bulldogs 36 – 18 at Bava Park in Port Moresby.