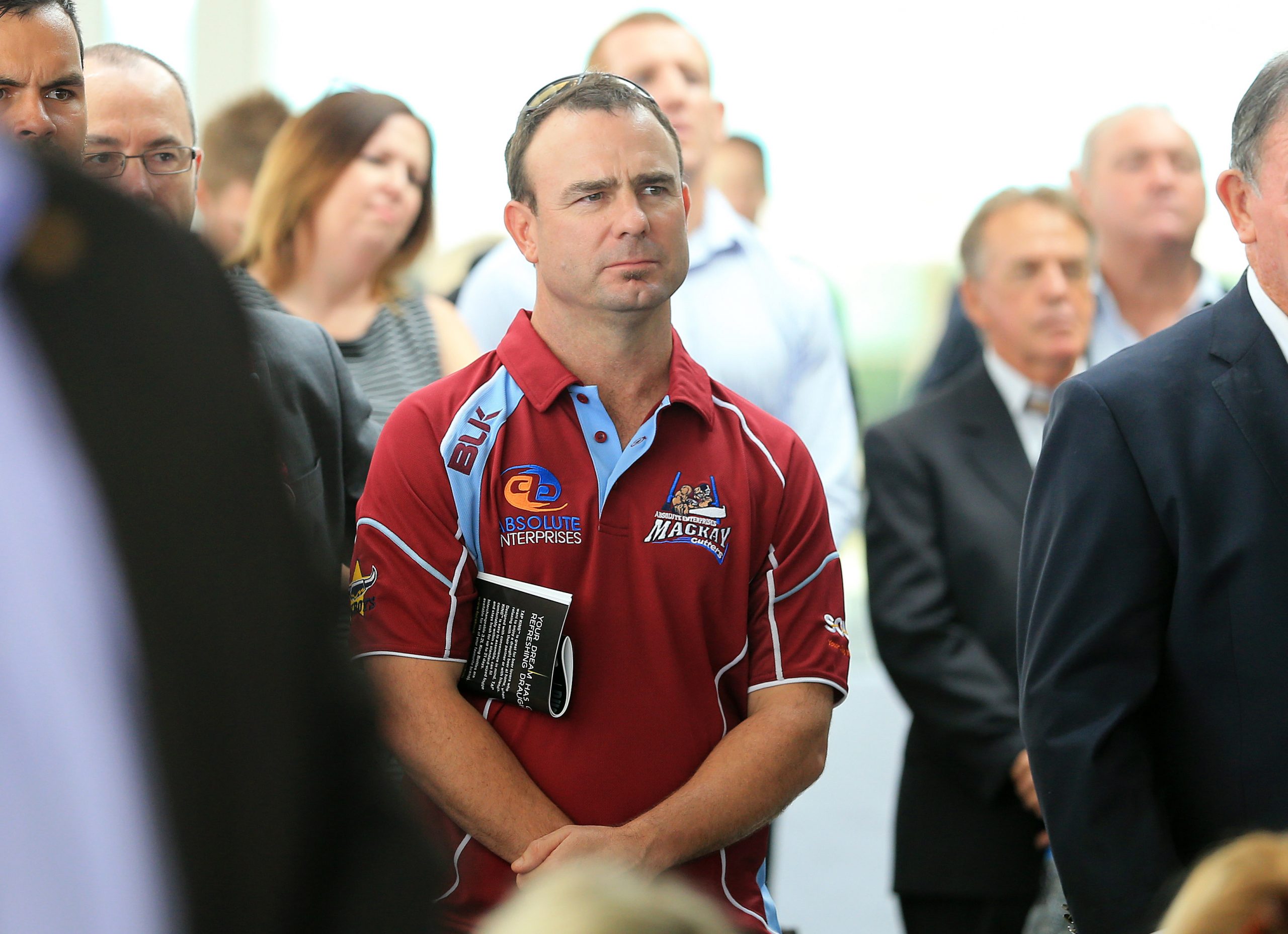 The Mackay Cutters have announced the appointment of Kim Williams as the head of football.

Williams is the current head of academy for the Huddersfield Giants in the United Kingdom.

Chief executive officer Mitch Cook was excited to welcome Williams back to the Mackay Cutters where he has previously led the team to a grand final victory in the Intrust Super Cup.

“Kim led our Intrust Super Cup team to a grand final win as the head coach in 2013,” Cook said.

“I am thrilled to be working with Kim on the 2022 season and beyond.”

In August, the Cutters announced the appointment of David Elliott to the role of head coach for the Intrust Super Cup side for the 2022-2023 seasons, taking over from Michael Crawley who is pursuing other opportunities.

Williams will re-join the Mackay Cutters later this month.