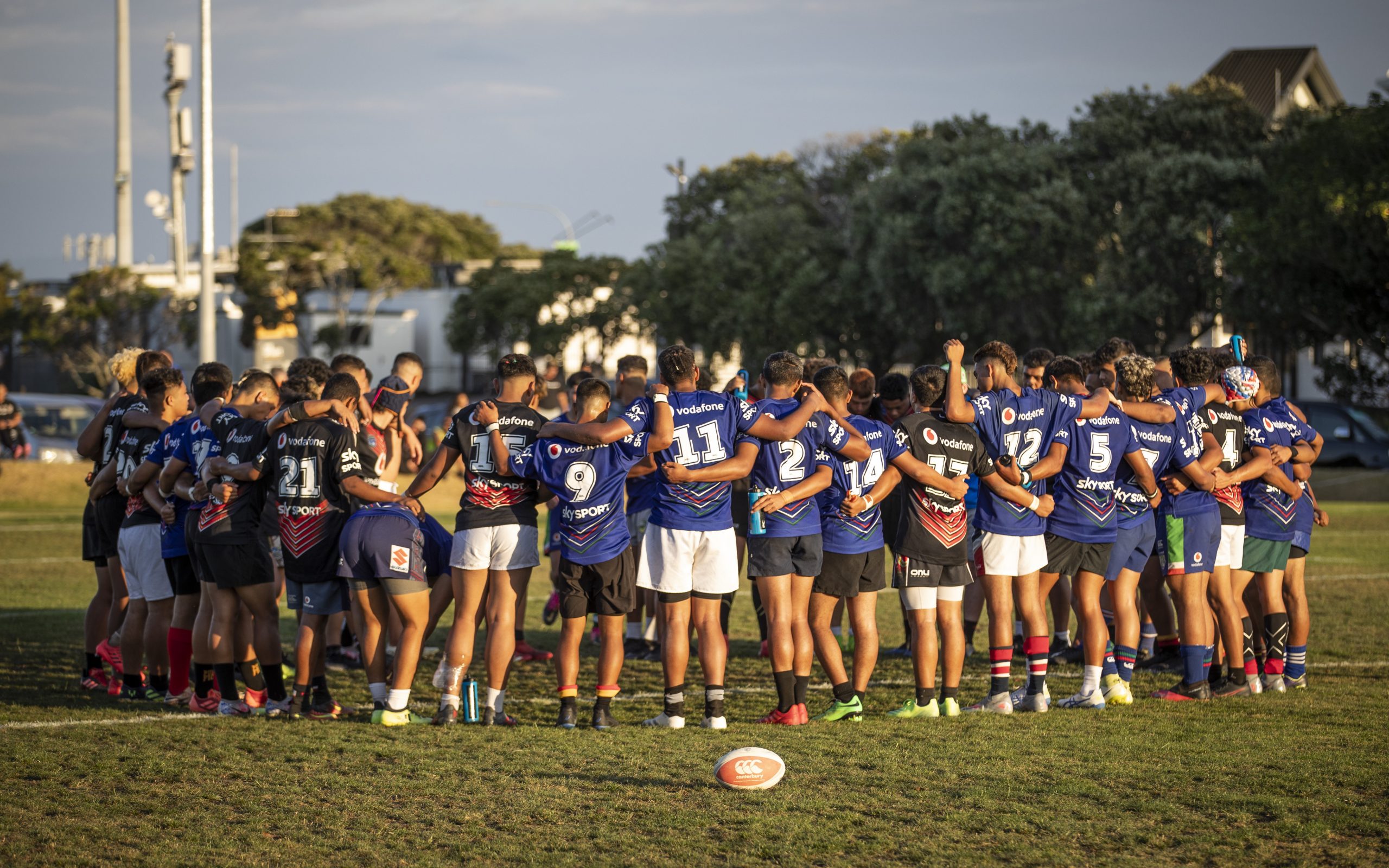 The ARL is bringing together the Auckland region‘s leading under-16 and under-18 players for the Dean Bell Cup (under-18) and Shaun Johnson Cup (under-16) to be played in March next year.

“Together with the NZRL, we’re excited to provide our support to the ARL for this new venture for under-16 and under-18 boys,” said Sky Sport Future Warriors manager Athens Henare.

“This is all about creating and improving pathways for our elite young players who dream of playing in the NRL and playing at international level.”

The 2022 programme will start with development camps based at the Vodafone Warriors’ facilities at Mount Smart Stadium.

These will incorporate trials to select squads for the mini preseason competitions run over four weeks on March 12, March 19, March 26 and April 2.

Following the two competitions a Sky Sport Future Warriors under-18 development team as well as an Auckland under-16 squad will be selected to tour Australia during the April school holidays.