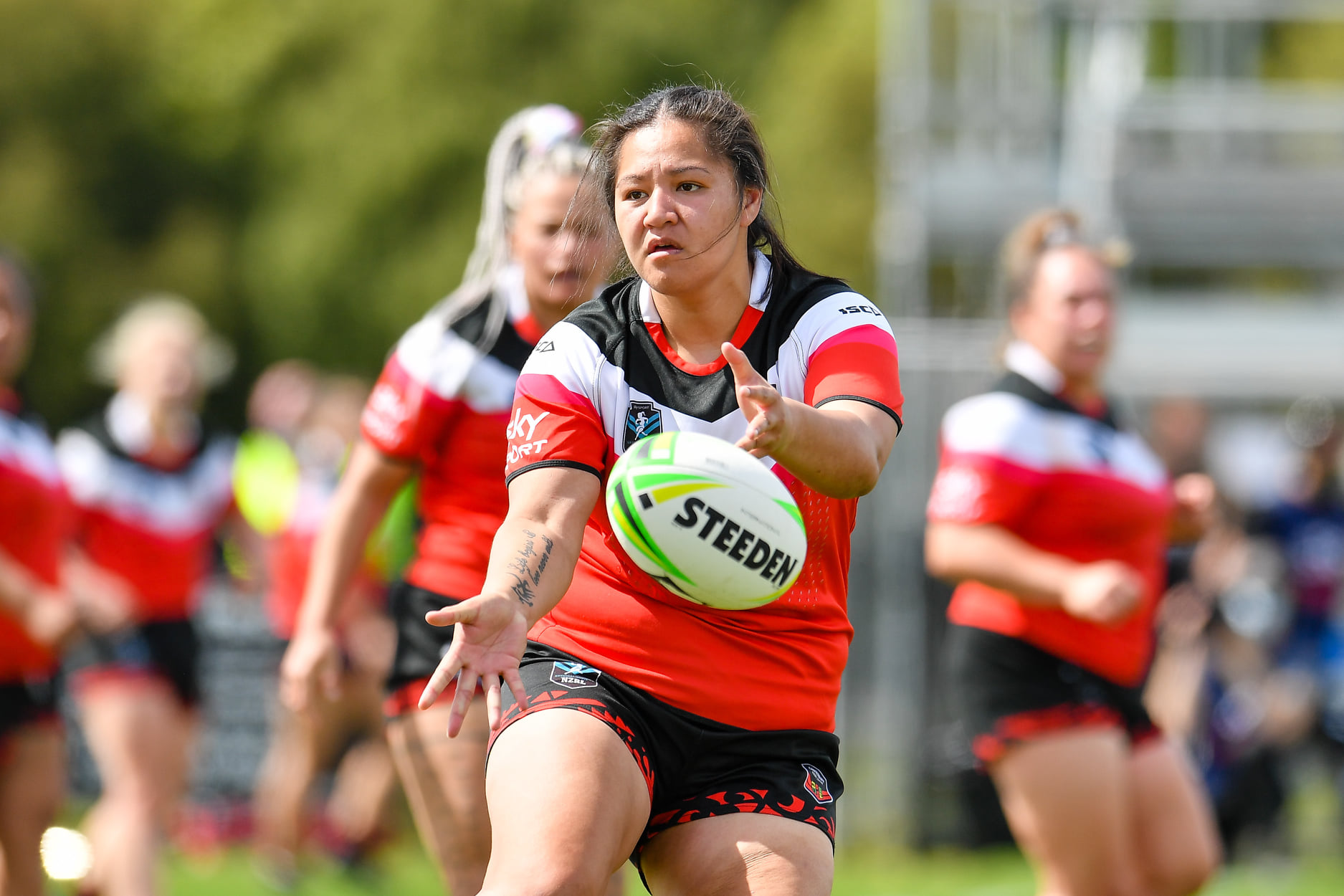 Canterbury and Wellington played out a thrilling 20-all draw at Ngā Puna Wai in the NZRL National Women’s Premiership after the Orcas scored a last-minute try.

The home side led for 76 minutes after getting off to a flying, Charntay Poko-inspired start, but the Orcas fought back admirably and bagged four of the last five tries in a physical but free-flowing encounter.

Canterbury sped to a 10-0 lead after seven minutes. Brilliant halfback Poko hit Sailia Pau with a pair of superb long balls, the first sending the hard-running fullback through to score and the second allowing Pau to set up centre Sherrane Maui for a try in the corner.

The Poko-Pau combination proved too hot for the Orcas to handle again in the 16th minute. Poko drew in two defenders and flicked a wonderful pass to Pau, who beat another couple of would-be tacklers on her way to the try-line.

Wellington applied some belated pressure on the host late in the first half and landed on the scoreboard via Aggy Faraimo’s blockbusting try, cutting the deficit to eight points at the break.

The Orcas were first to strike in the second half, winger Sarahcen Oliver crossing out wide from a blindside dummy-half dart.

Canterbury awoke from their scoring slumber soon afterwards, however – and again Poko was the catalyst, dishing up a offload on the inside for Carissa Leka to crash over. Poko’s conversion gave the red-and-blacks some breathing space at 20-10.

But the Orcas kept coming, centre Sherri Burgess storming over from close range.

Both sides survived thrilling attacking raids thanks t0 outstanding scramble defence. Canterbury was unable to capitalise on Poko’s magnificent 40-20, before Wellington levelled up inside the final 30 seconds as prop Matie Whitman muscled her way over.