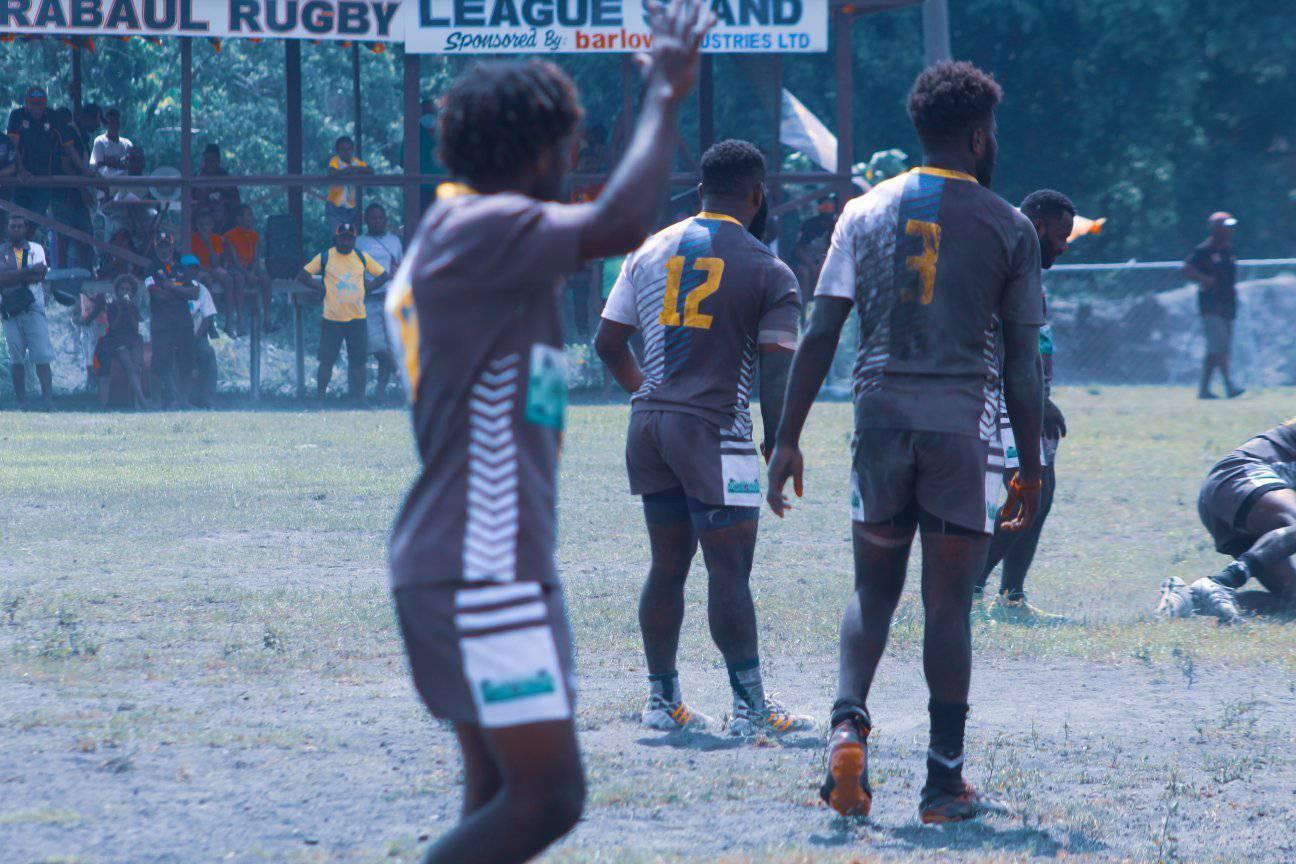 The Green Bay Tavui Giants are the first Rabaul Rugby Football League Premiers in 27 years after the team defeated the Rabaul Brothers 10 – 2 in Saturday’s Grand Final at Queen Elizabeth Park.

Once a powerhouse of the game, the Rabaul competition was suspended following the 1994 twin volcano eruptions, however it returned this year with eight teams taking part in the Men’s Open-Age and Under 20s competitions and six teams in the Women’s Open Age competition.

In Saturday’s Grand Final, Minor Premiers, the Rabual Brothers, opened the scoring in the first 20 minutes through a penalty goal, however after that it was all the Giants, with the Tauvai side scoring first through Muruk’s five-eighth, Wesley Batari, in the first half, and then again in the second half to record the 10 – 2 victory in front of a capacity crowd at Queen Elizabeth Park.