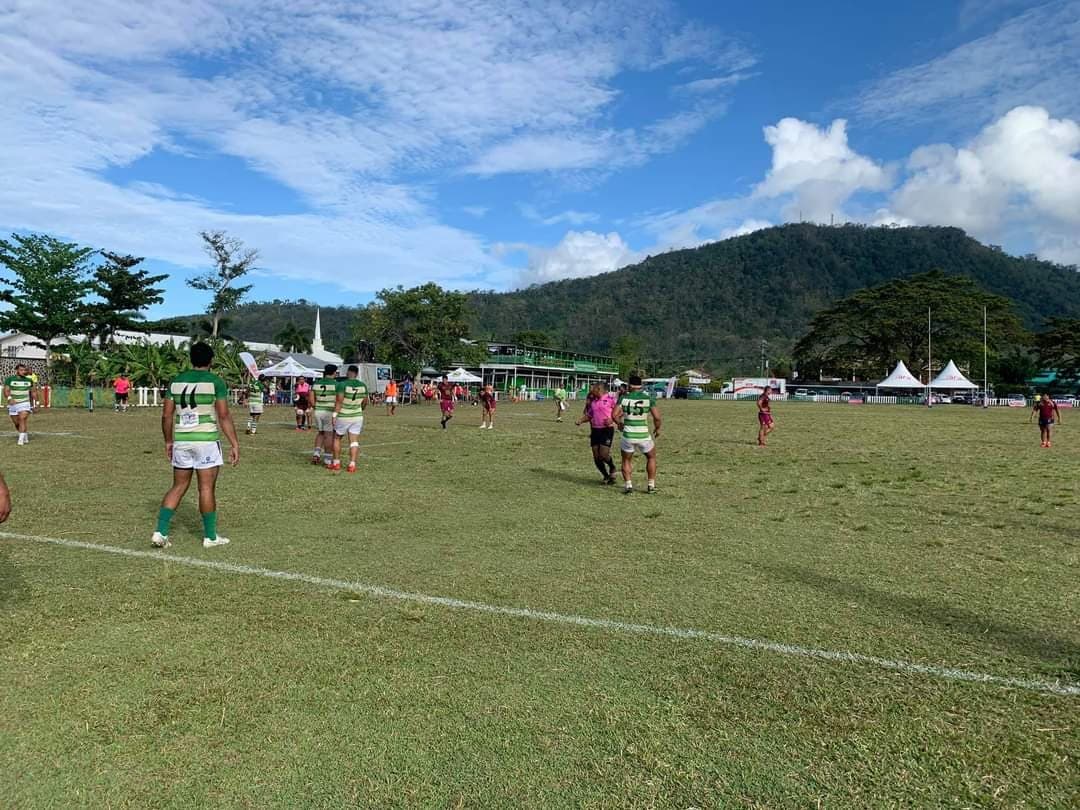 The Marist Saints are the 2021 Rugby League Samoa Men’s National Champions after they defeated the Apia Baraccudas in Saturday’s Final at ACP Stadium in Lotopa.

The Baraccudas started the match strongly, scoring in the opening minutes to setup a 6 – 0 lead. Marist hit back with an unconverted try before Apia scored two quick tries to race out to a 16 – 4 lead.

Marist would score just on halftime to reduce the deficit to six. Apia would extend their lead again early in the second half before Marist made their late run.

In the other Men’s Finals, the Lauli’i Lions defeated the Letava Bulldogs 24 – 20 in the 3rd Place Play-Off whilst AOG Stomers defeated Lepea 20 – 16 in the 5th Place Play-Off.

📷 NRL in Samoa – League for Life