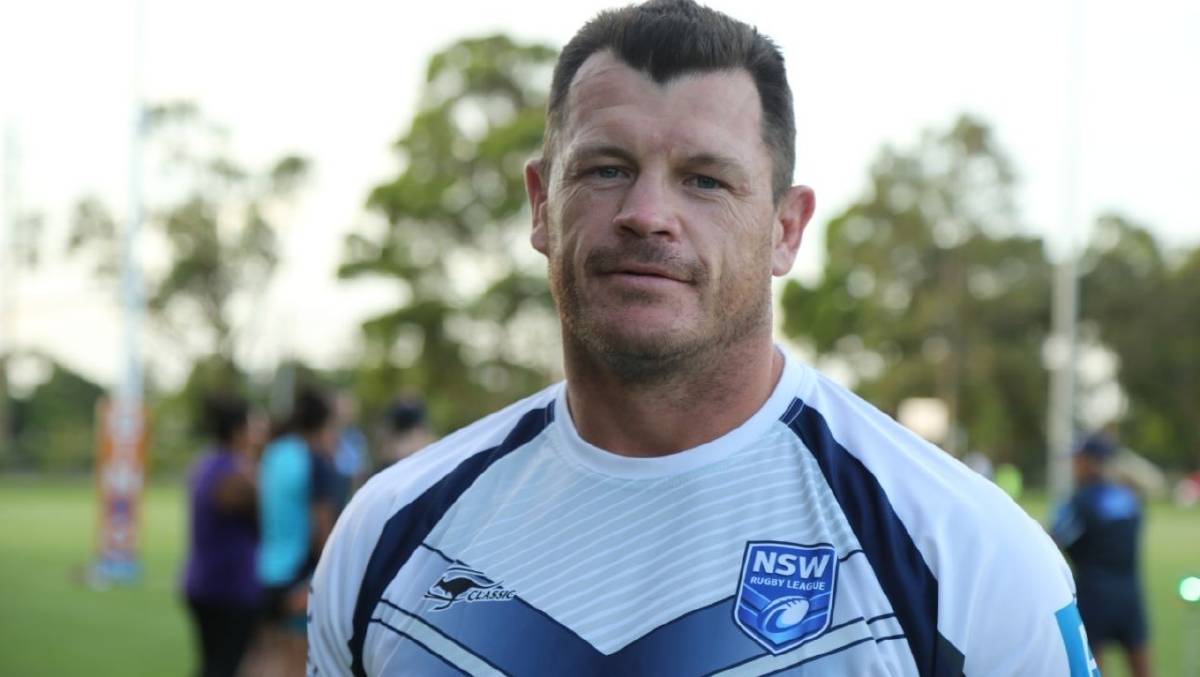 Ipswich Jets are delighted to announce Ben Cross has been appointed in the role of head of football for the club.

Cross has had a vast career within rugby league from playing in amateur grades through to the highest level of professional sport, winning the 2007 NRL premiership with the Melbourne Storm.

Cross won a reserve grade premiership with the Canberra Raiders in 2003, played State of Origin for New South Wales and also represented Australia in the Prime Ministers XII.

Since retiring, Cross has had great success as an assistant coach and head coach, winning the NSW Cup competition and Newcastle premiership competition.

The experienced mentor has also enjoyed success within the NSW Women’s Origin series.

Outside of coaching, Cross has added to his sporting experience through an Advance Diploma in Business Leadership and Management and also has real world experience, owning and developing a small cleaning franchise, adding to his understanding of the demands of being in elite sport and balancing a home and work life.

Recently, Cross has been a specialist consultant coach to the PNG Hunters, performing a similar role to the one he held with the Brisbane Broncos, where he was responsible for the planning and implementation of training programs specific to individuals. He was also a defence specialist contact and tackle technique coach.

In his new role with the Jets, Cross will oversee the day-to-day running of the club’s football department in 2022 and beyond, overseeing all grades and the head coaches that have day-to-day contact with those teams.

Cross will be responsible for pathways in-and-out of the club, and will be leading this from the front, as head coach of the senior side. He will be active in the community and schools as well as with local clubs, to ensure the Jets is the club of choice in the region.

This position will also collaborate closely with the high performance manager and be further supported by other support staff including assistant coaches, physiotherapists, trainers, volunteers, and team managers.

The Jets are delighted to welcome someone of Cross’s calibre to the club and are extremely excited about what the future will bring, acknowledging all of the hard work that has been done to this point, by the people and staff that have come before him.