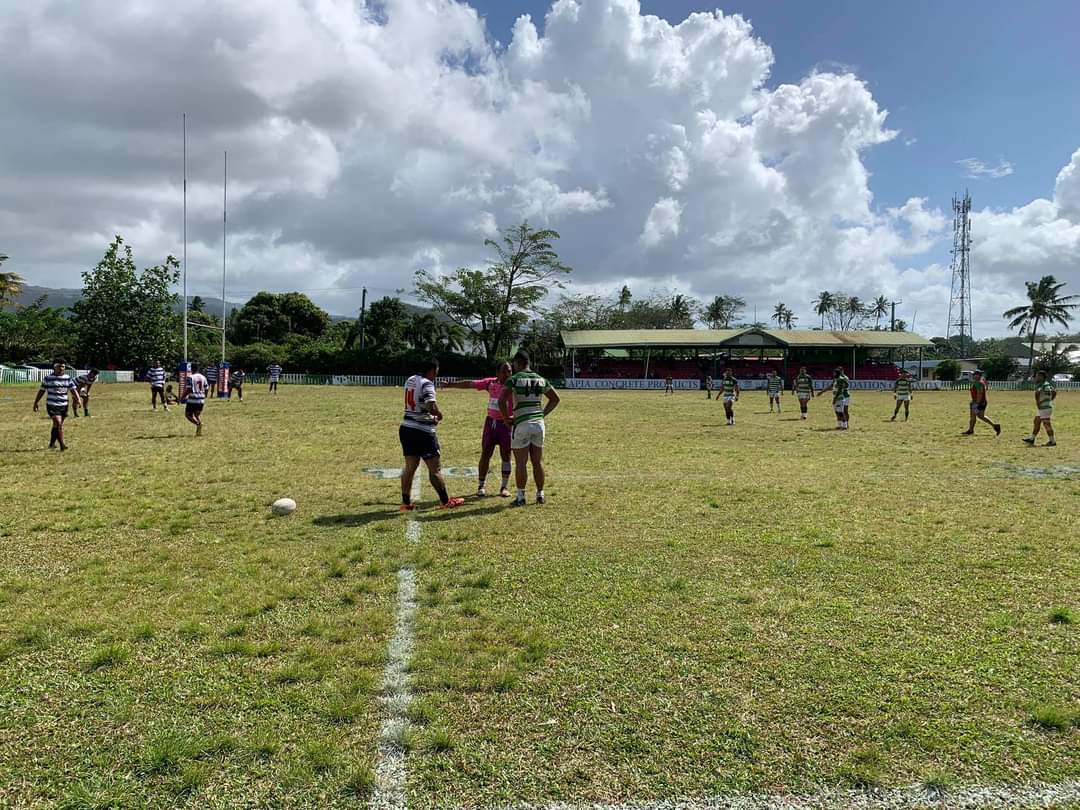 The Marist Saints will face the Apia Barracudas in the 2021 Rugby League Samoa Men’s National Club Championship Grand Final next weekend after both teams won their respective Semi Finals.

The Saints overpowered last year’s Grand Finalist, the Letava Bulldogs in their respective Semi Final, scoring 20 unanswered points in the second half to run out 30 – 10 victors, whilst in the other Semi, defending Premiers, the Apia Baraccudas, left it late to record their come from behind win against the Lauli’i Lions.

The Men’s Grand Final will be the first time the Barracudas and Saints have met in the decider since 2016.

Meanwhile in the Women’s National Club Championship, the Samoa Titans Women’s Sports Club, will play the Apia Maroons in the Grand Final after they defeated the Striders Sports Club in the Preliminary Final.