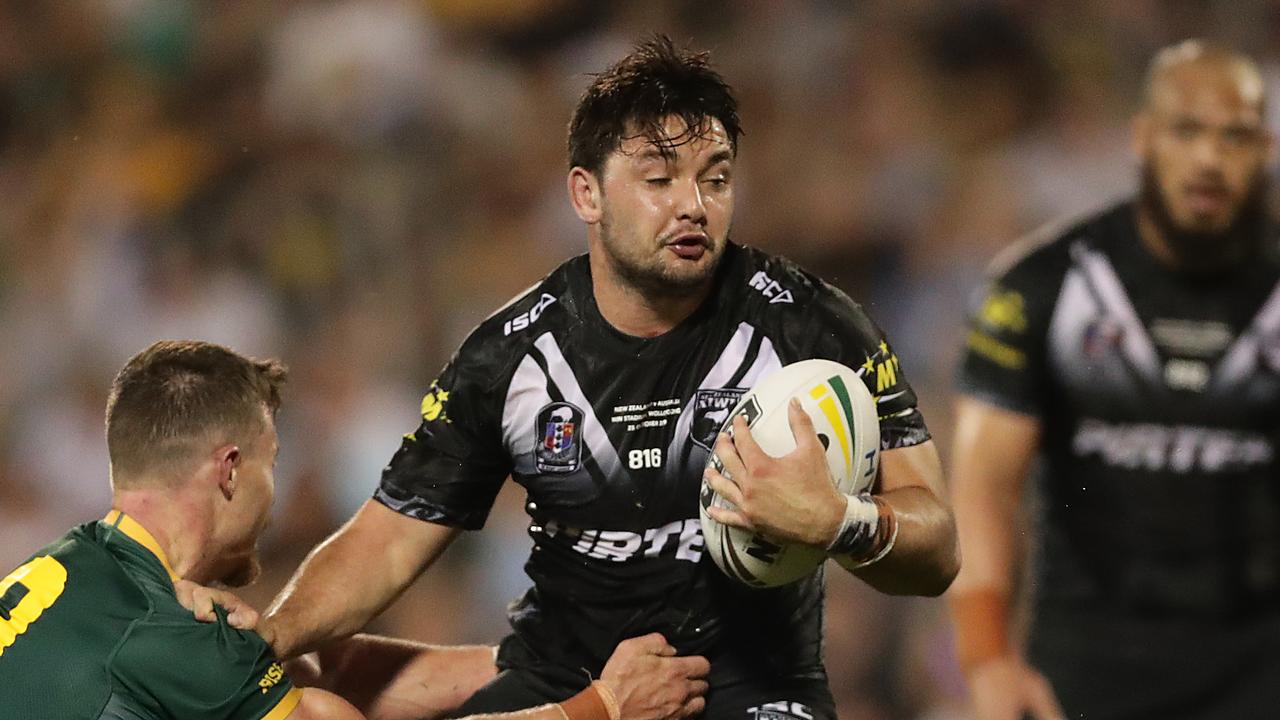 Despite the absence of international football over the last two years, 2022 will be the busiest international calendar in recent time, as NZRL work towards a June Pacific Test and Trans-Tasman clash, all before the October 2022 World Cup campaign.

After his impressive club season, Premiership-winning Panther and Dally M Prop of the Year, James Fisher-Harris unsurprisingly made the list, as did Dally M Backrower of the Year and Eels’ golden buy, Isaiah Papali’i. Papali’i is joined by fellow Parramatta playmakers Dylan Brown and Marata Niukore.

Star Rooster’s centre Joey Manu had one of his best seasons with 12 line breaks, ten tries and 141 metres per game. He joins veteran Kiwi prop and Roosters teammate Jared Waerea-Hargreaves who made 1280 post-contact metres in 23 appearances for 2021.

Melbourne’s Reimis Smith locked in his selection with 14 tries this year, as he joins a plethora of Kiwi Storm talent, including standout half Jahrome Hughes, who was instrumental in a well-oiled Melbourne side that ran rampant throughout 2021.

Fresh names to join the frame include Bronco’s back-rower and former Junior Kiwis captain Jordan Riki, who enters the squad after a solid debut season. Titan’s Hooker and former Manurewa Marlin Erin Clark gets the call up alongside dynamic youngster Josh Schuster and Waikato born Morgan Harper after a breakthrough seasons with Manly.

“We have listed this wider squad, so players are aware that the upcoming preseason and following season creates an enormous opportunity for them and this Kiwis team”, says Head Coach Michael Maguire.

“International football has been a challenge,” Maguire adds. “But the player’s enthusiasm to represent their country is as strong as ever; there’s no question as to how much this jersey means to them, and their eagerness to play has never wavered. The senior players set a strong foundation and have their eyes focused on the 2022 World Cup.”

The 2021 season saw many Kiwi eligible players stamp their mark on the NRL, encouraging selectors to name a ‘Notable Players’ list that Head Coach Maguire has deemed “the future of the Kiwis team.”

“With the football that our younger players have played, we have created a list of players that, with a little more experience, could be the future of this team,” says Maguire.

“I am sure we will unearth some new Kiwi talent in the next 12 months, and we may even uncover more current names not listed. Nevertheless, this depth is encouraging.

“This year, we have watched many New Zealand players have their best seasons yet. Now with that experience, coupled with the new generation of talent coming through – it is an exciting time to be a Kiwi.”