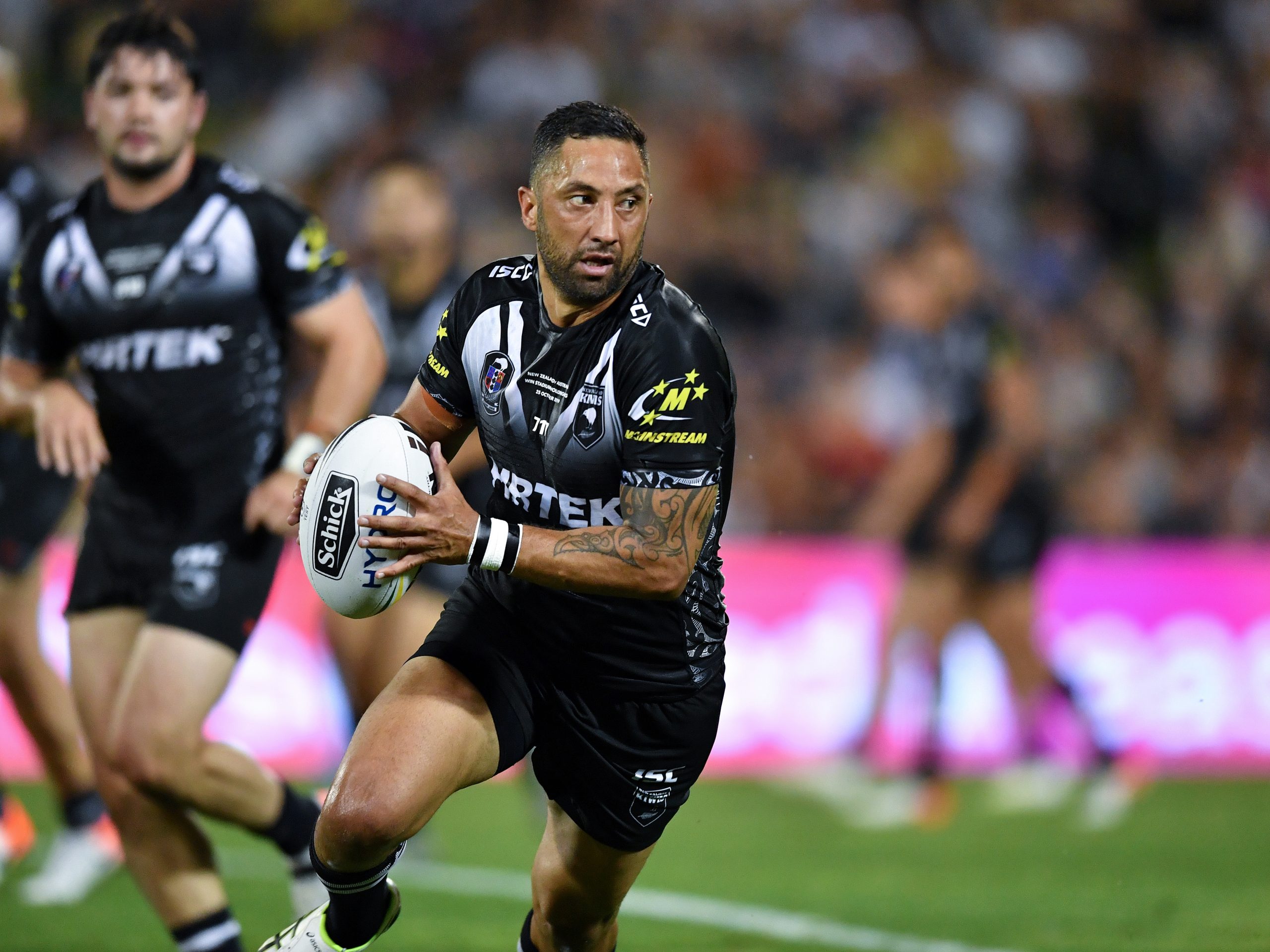 The Australian Rugby League Commission (ARLC) and the National Rugby League (NRL) today acknowledged the career of Benji Marshall who announced his retirement from the game.

Marshall played 346 Premiership games, including as part of the 2005 Premiership winning Wests Tigers team. He represented New Zealand on 31 occasions, including 21 as captain and was part of New Zealand’s 2008 Rugby League World Cup winning side. In 2010 he won the Golden Boot as the World’s Best Player.

“Benji inspired a generation. Kids wanted to play rugby league to be just like Benji Marshall. Not only was he a brilliant player with unique talent but his charismatic personality attracted fans to him,’’ he said.

“Few players have had an impact on the game quite like Benji did.

“Not only did Benji reach the pinnacle of our sport, he was also a fine ambassador for the game and a leader in every squad he was part of. On behalf of the Commission, I wish Benji every success in the next chapter of his life.”

NRL CEO Andrew Abdo said Marshall would be remembered as one of the greats.

“Benji was one of a kind on the field. His flickpass to Pat Richards in the 2005 Grand Final will forever be part of rugby league history,’’ he said.

“In many ways Benji revolutionised the way the game was played.

“Rugby League is better for Benji’s contribution and I congratulate him on a remarkable career.”