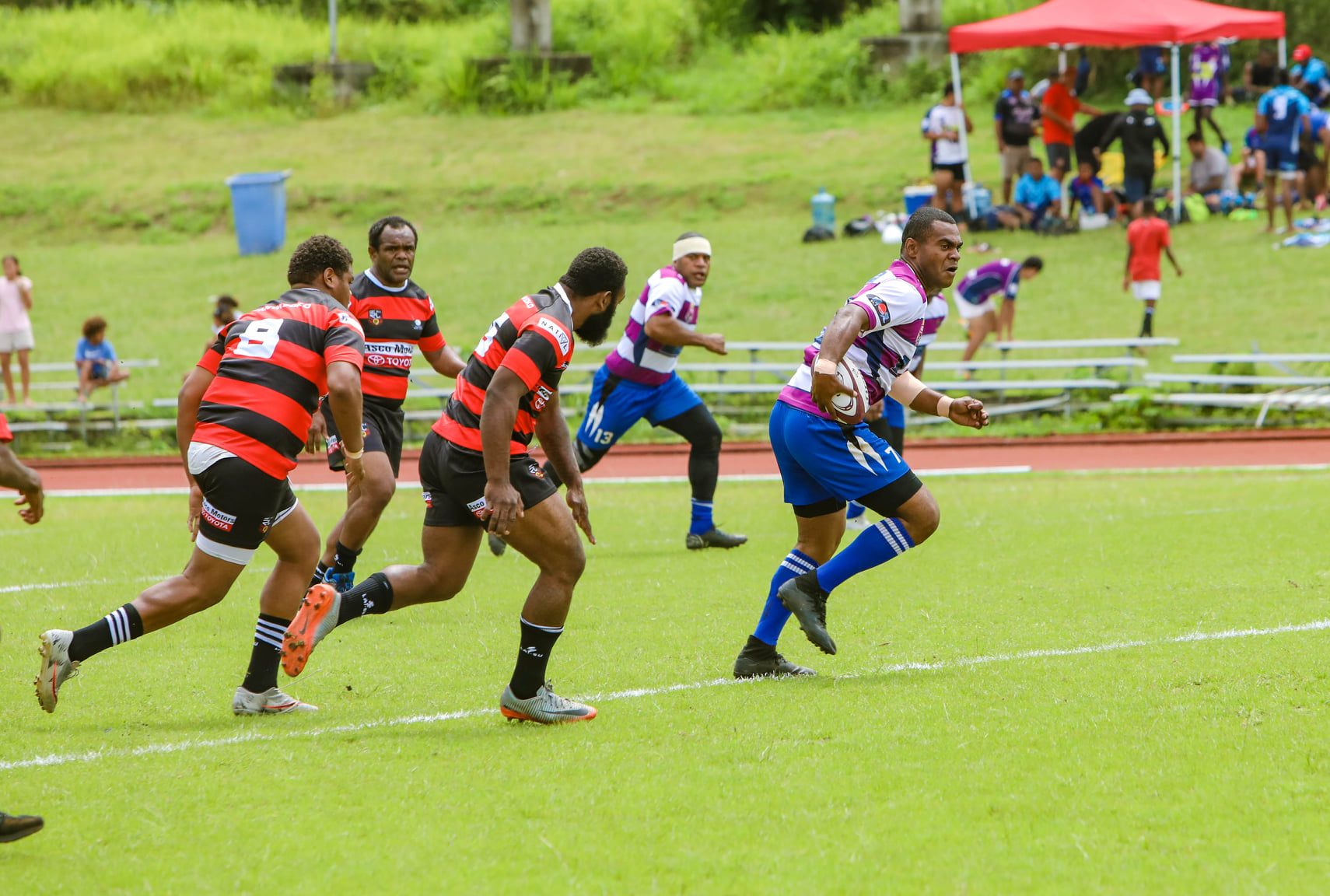 The Vanuatu Police Force hold top position in the 2021 Icon Reeves Port Vila Nines tournament, winning all three of their opening matches and will head into the tournament’s Final Day as favourites to claim the Men’s Nines title.

The Police Forces are joined by the Ifira Blackbirds (Under 15s) and Port Vila Warriors (Womens) as the top seeds heading into Saturday’s final group matches and Finals Series at Korman Stadium in Port Vila.

Kick off for day two of the tournament will be 9am.