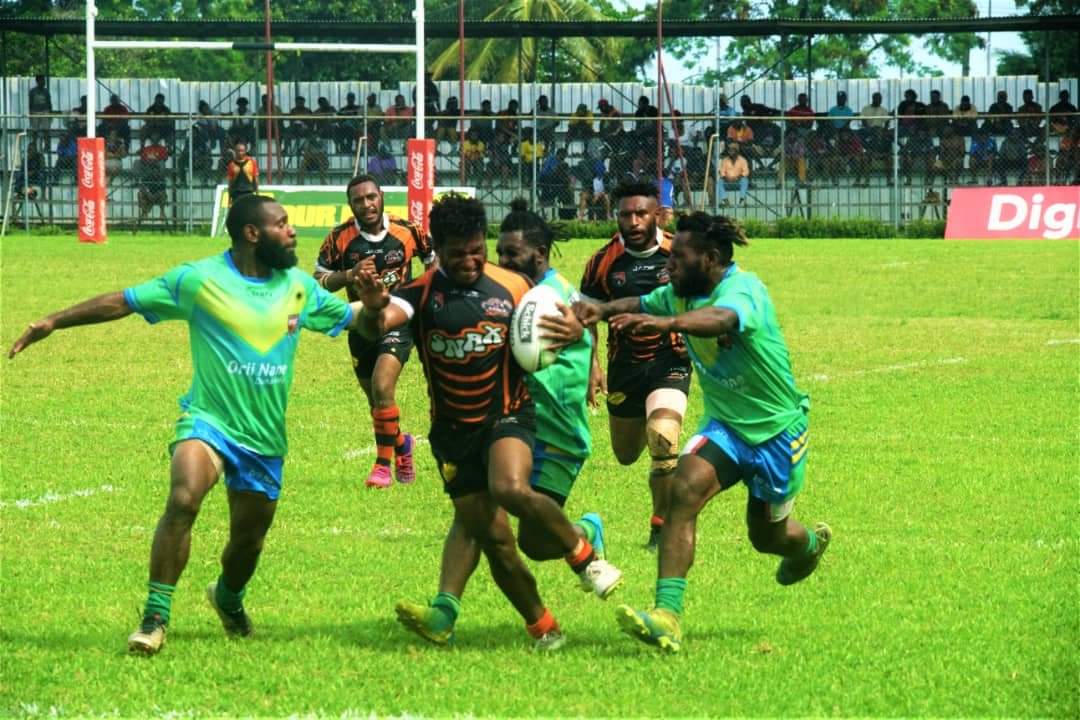 The 2021/22 edition of the Coca Cola Ipatas Cup (CCIC) is set to be the biggest on record following the confirmation by the CCIC Board that the tournament will expand to the New Guinea Islands.

Starting in the Highlands in the early 2000s, the competition quickly grew to incorporate teams from across the Papua New Guinea mainlands and across New Britain, with a record 104 teams taking part in 2020/21.

The 2021/22 edition not only hopes to welcome back the Central and Southern challenges, which were unable to take place in 2020/21 due to COVID-19, but also introduce challenges to the islands of Bougainville, New Ireland and New Britain for the first time.

Each challenge will host a maximum of 8 teams and run for three-four days to determine the Challenge Finalists.

The towns of Kainantu, Goroka, Kimil, Tsak Valley, Komo, Minj and Lae have all been confirmed as hosts for this November’s Challenges.

The Jiwaka based Northern Pride won the 2020/21 Coca-Cola Ipatas Cup after they defeated the Hagen based East West Ninja 18 – 0 in Lae back in late February.