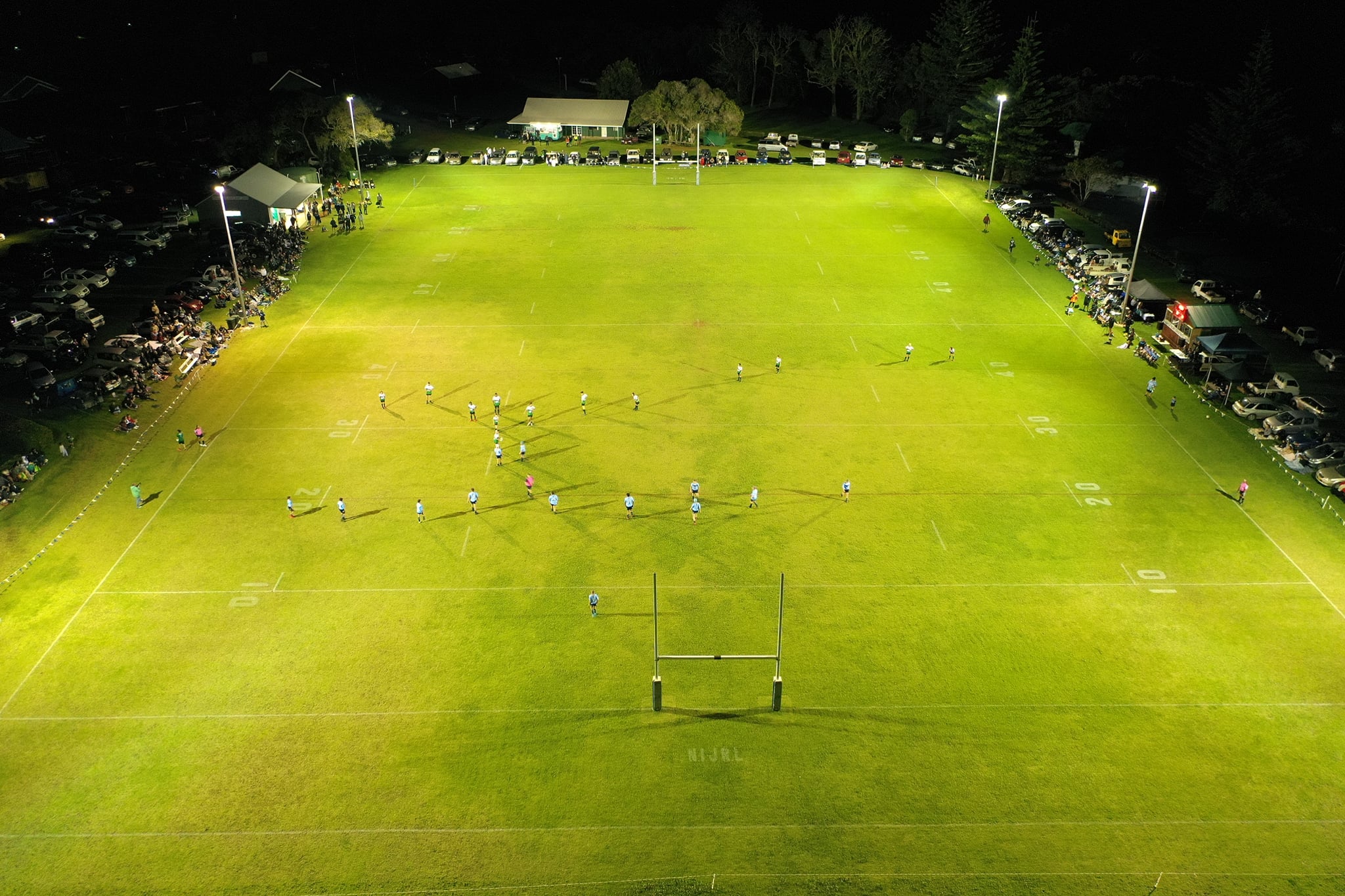 Honours have been shared in the opening night of the Beaudesert Kingfisher’s tour of Norfolk Island, with the locals enjoying victories in the Under 10s and Under 18s age groups, whilst the Kingfishers won in the Under 14s.

Sending across over 40 players and officials, the South-East Queensland based Kingfishers will play the Norfolk Island’s Under 10s, 14s and 18s Representative teams in two matches before closing their tour with a range of Barbarian matches.

In the Under 18s clash, little separated both teams in an exciting 80 minutes of football, with the home side recording a tight 26 – 20 win, after leading 14 – 10 at halftime.

All six teams will meet up again on Saturday for the second round of matches.

Beaudesert and Norfolk Island have held a partnership since 2013, with the Kingfishers last touring the Island back in 2017.