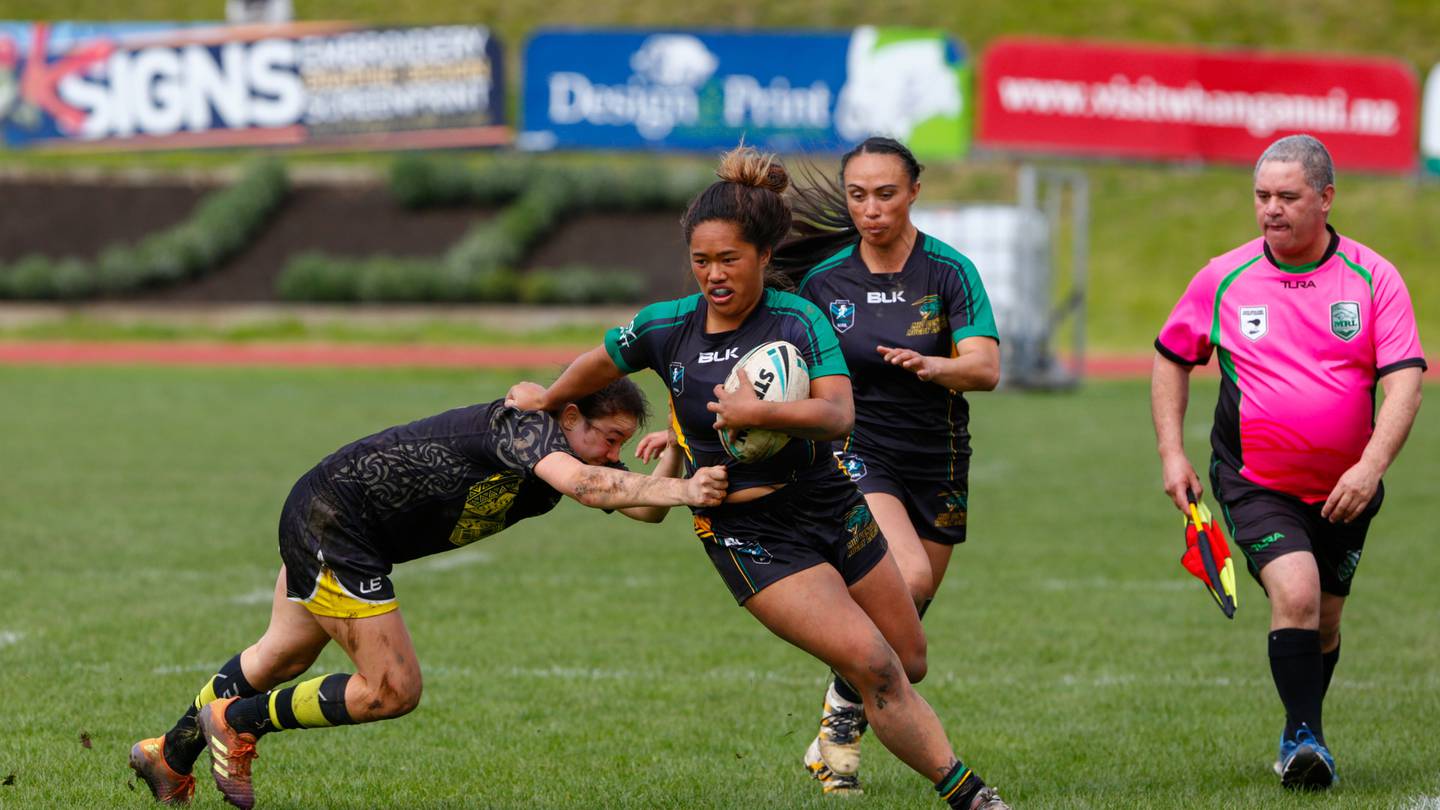 The 2021 Sky Sport New Zealand Women’s National Premiership kicks off this Saturday when the Wellington Orcas host the Upper Central Stallions in Huntley before Canterbury hosts Mid-Central in Christchurch on Sunday.

This means that 2020 Championship teams, Wellington and Upper Central, will join Premiership teams, Canterbury and Mid Central Vipers, in the Central Zone, with the Akarana Falcons and 11 times champions, the Counties Manukau Stingrays, making up the Northern Zone.

Both matches this weekend will be televised on Sky Sports 4 and Kayo Sports.