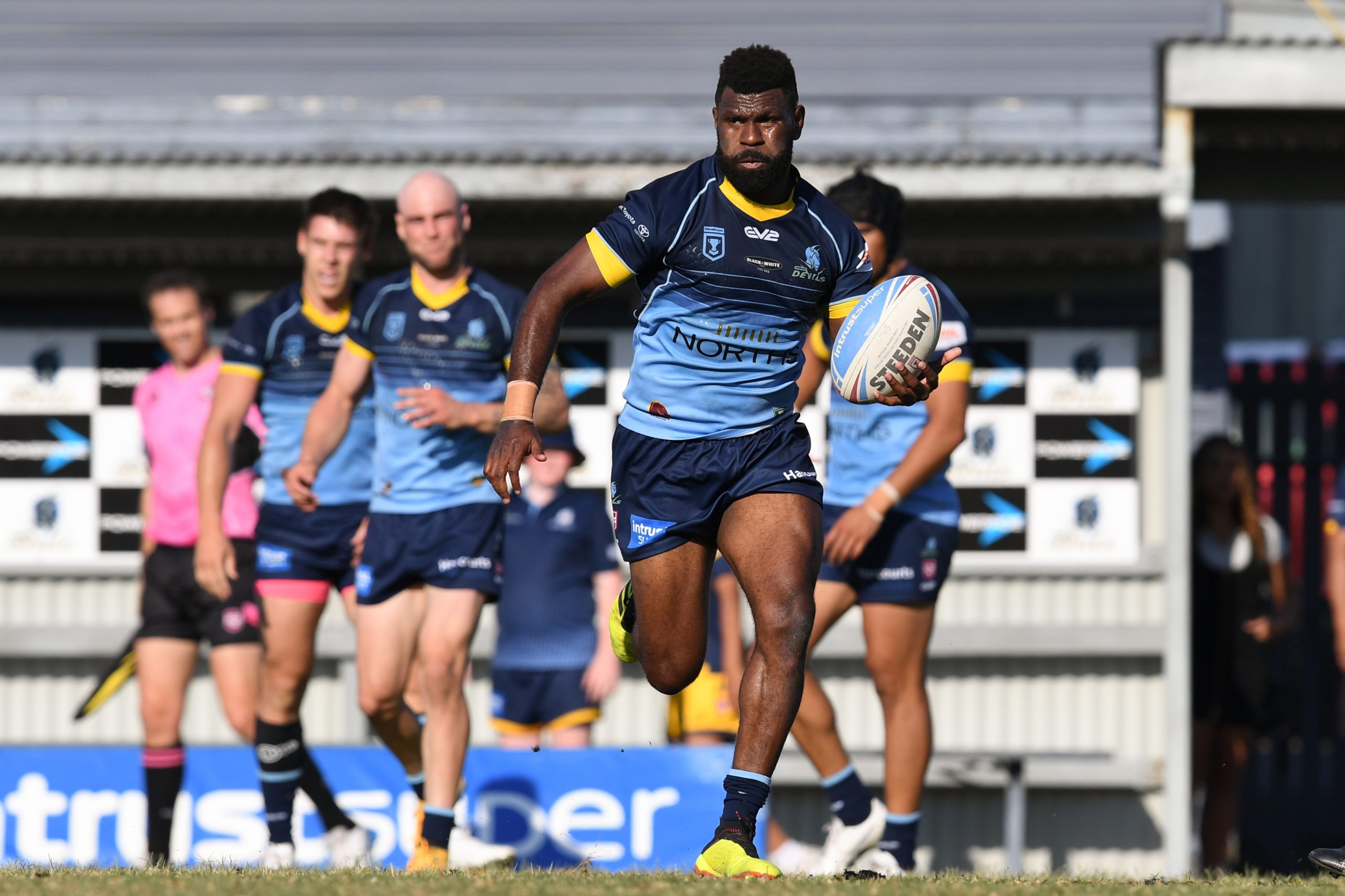 Tweed Seagulls and Burleigh Bears are through to next weekend’s Intrust Super Cup preliminary final double-header at Suncorp Stadium.

The Seagulls outgunned Redcliffe Dolphins 41-22, while the Bears hit back after their week one finals loss with a 16-4 victory over Souths Logan.

The results set the scene for two fascinating games at Suncorp Stadium on NRL Grand Final day, with Tweed drawn to play Wynnum Manly and the Bears up against the Norths Devils.

With the two winners advancing to the grand final at Moreton Daily Stadium on Sunday, October 10, the stakes are high for the four remaining teams.

Both the Norths Devils and Wynnum Manly Seagulls will take plenty of confidence into their respective preliminary final matches after a night to remember at the QRL Awards.

Wynnum Manly had three players named in the Intrust Super Cup Team of the Year, including Jayden Berrell who was also announced as the recipient of the Petero Civoniceva Medal.