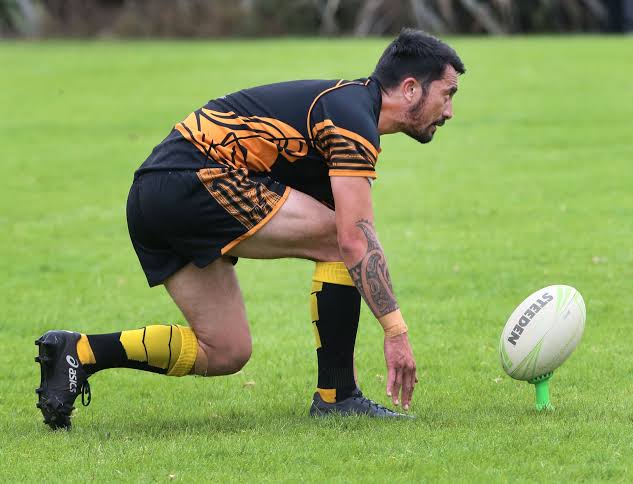 The Otangarei Knights have qualified for the 2021 Tai Tokerau Premiership Grand Final after upsetting the Moerewa Tigers in Saturday’s Major Semi Final.

Despite progressing through the regular season undefeated the Tigers were unable to match the Knights in the Major Semi, going down 28 – 16.

Moerewa will now face the Waipapakauri Bombers in next week’s Preliminary Final, after the Bombers defeated the United Valley Crushers in the Minor Semi Final.

In the Championship, the Hikurangi Stags qualified for the Grand Final afyer defeating the Pawarenga Broncos in the Major Semi Final, whilst the Whangaroa Marlins defeated the Kerikeri Makos in the Minor Semi Final.

The Tai Tokerau Grand Finals will be played on Saturday, October 9 at Moerewa.