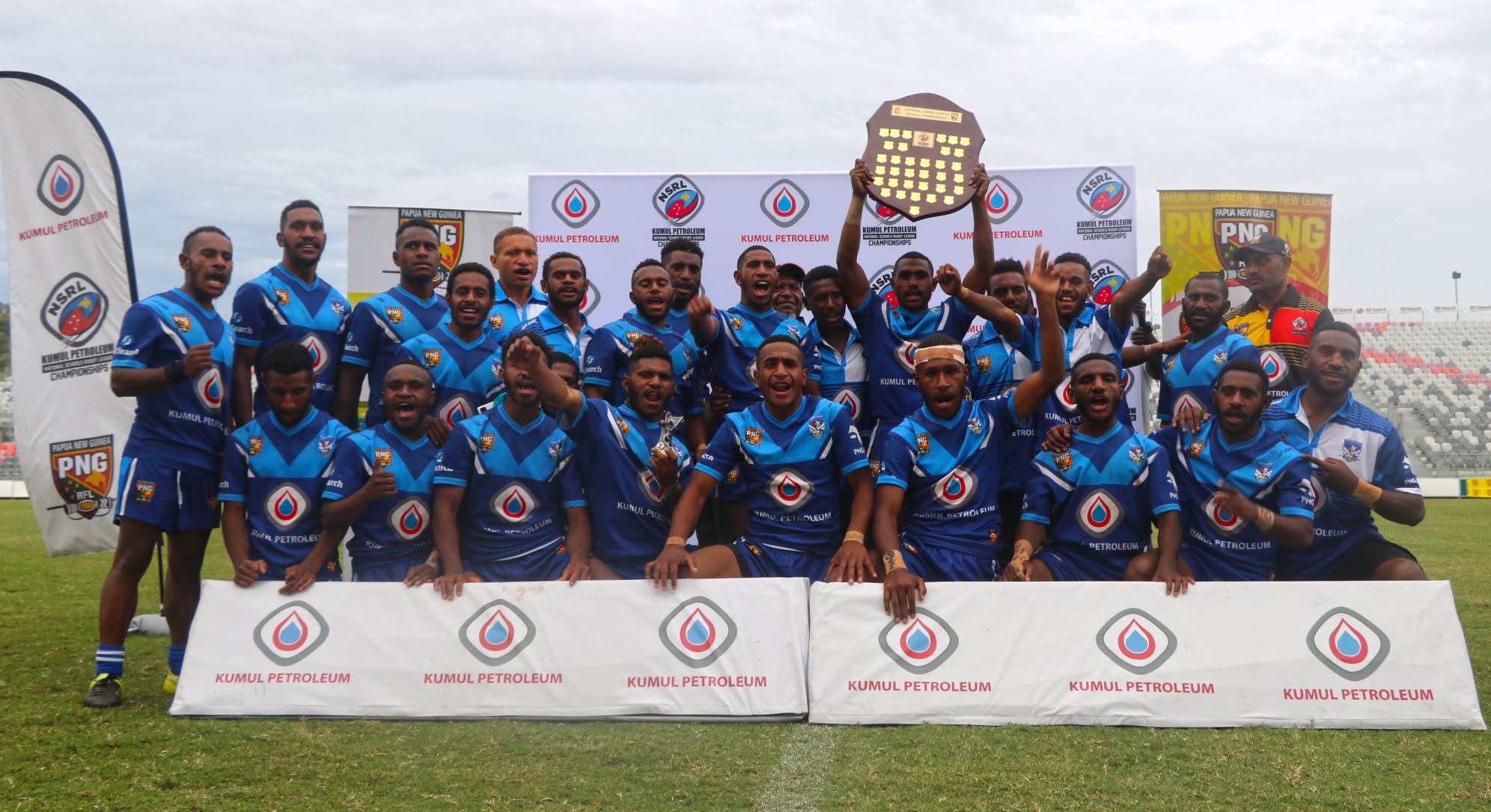 The Highlands Confederate has collected their second Kumul Petroleum National Schools Rugby League Championship title for 2021, winning the Under 16s Division in a tight final in Port Moresby on Thursday.

On their way to the Final, the Highlands team only had one win, defeating the New Guinea Islands side 6 – 0, whilst losing in close matches to Northern and Southern Confederates. Northern on the other hand proceeded undefeated until the final match of the tournament.