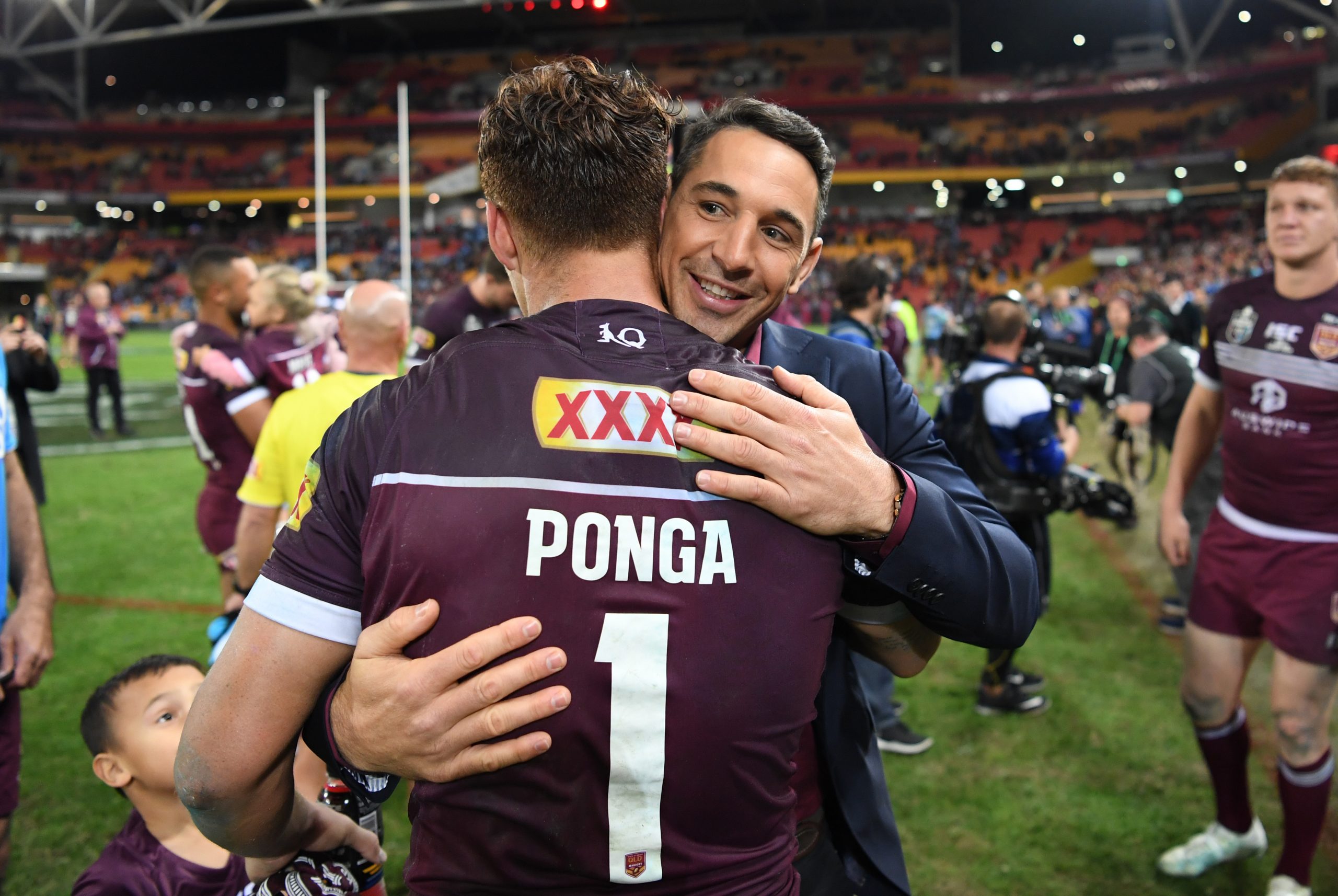 Queensland Rugby League is pleased to confirm the appointment of Billy Slater as head coach of the Queensland Maroons for the next two years.

A fiercely proud Queenslander who represented his state in 31 State of Origin matches, the Slater surname is embedded in the culture of the Maroons and rugby league across Queensland.

Since retiring from the professional playing ranks in 2018, Slater has impressed with his football intellect and his understanding of the modern day game through his work as a commentator, Maroons selector and mentor.

“I’m very honoured to be able to have been involved with the Queensland State of Origin team… firstly as a supporter when I was a young boy, inspired by the team, then I got the opportunity to play for Queensland and be one of those players, and now I get the chance to help guide and help bring through the next generation,” Slater said.

“It’s a great honour to be the Queensland coach. I was drawn to the role because I care and because it’s important to me.

“At the end of the day, I’m a Queenslander. This team means a lot to me. It always has. It has been a big part of my life for the majority of my life and now I get the opportunity to help other people, not only fulfil their dream, but inspire a whole state.”

Slater will soon put his focus into the make up of a strong support team.

“It would be irresponsible not to lean on some great people around the Queensland State of Origin team that have been there in the past, that have been successful,” Slater said.

“I thought it was important that I had to commit first, then we’ll put the pieces of the puzzle together.

“Over the next little period, we’ll build a support staff around the players that will best assist the players to play at their optimal.”

Incoming QRL chief executive officer Rohan Sawyer is excited about the future of the Maroons with Slater at the helm.

“Once we determined it was in our best interests to secure a coach who could provide leadership to a young playing group over multiple series, Billy was the stand out option,” Sawyer said.

“We’re delighted to secure the services of such a passionate Queenslander, and we’re now very much looking forward to planning for the future and providing as much support for Billy as possible to help set him up for success.

“The all-round education he can provide to our playing group is exciting, and his technical thinking offers another element as well.”

In addition to his 31 Origins, Slater represented Australia in 30 Test matches and played 323 games for the Melbourne Storm.

He was the Dally M Player of the Year in 2011, and the recipient of the Rugby League Golden Boot Award in 2008.