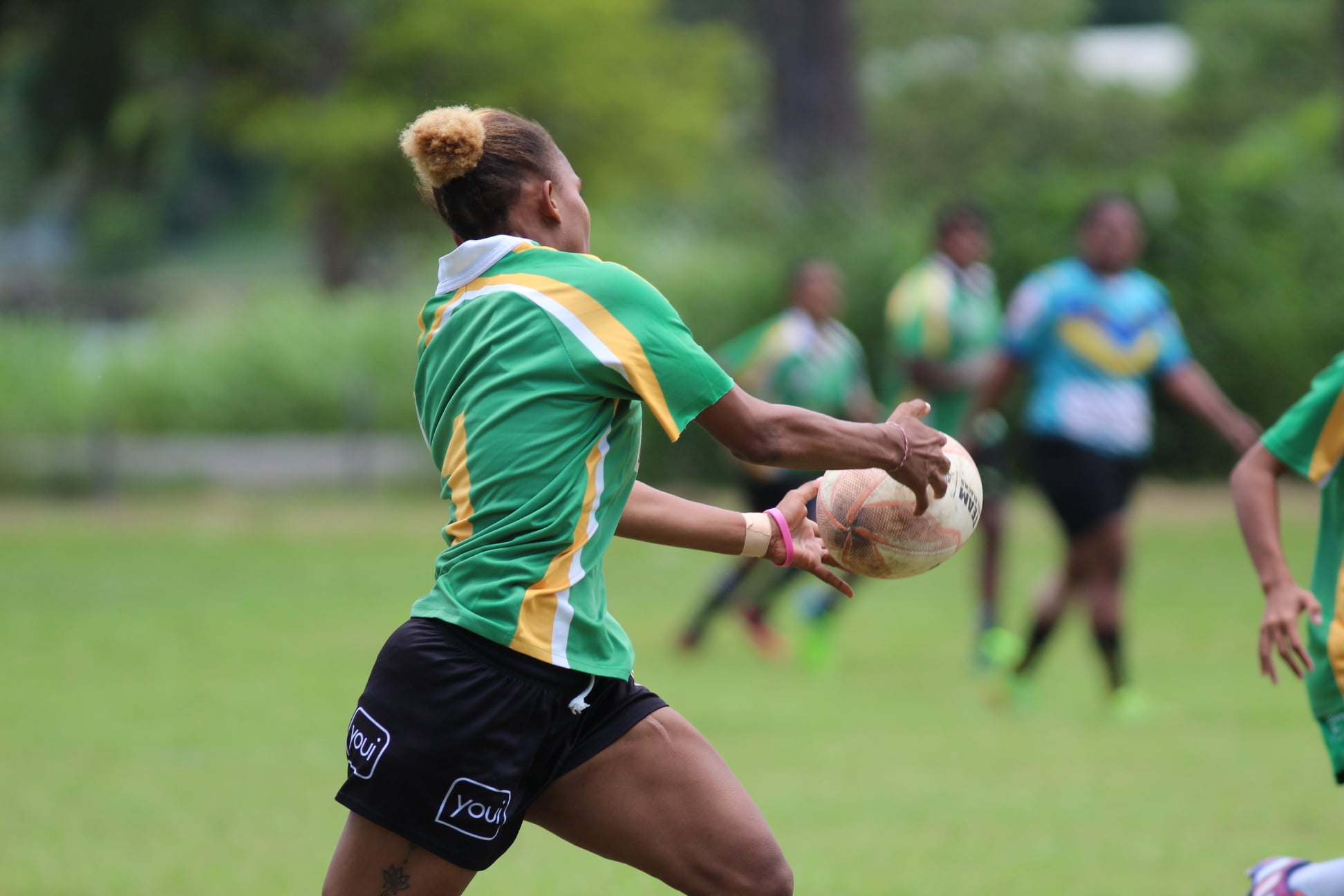 A record eighteen teams are set to descend on Korman Stadium from this weekend for the 2021 Icon Reeves Port Vila Nines.

In what is set to be the largest Nines tournament held in the Pacific island since the tournament’s inception back in 2018, eight mens, five womens and five will play a record fifty-one group matches over two weekends before Finals to decide the regional Champions.

In the Men’s competition, 2021 Men’s Championship participants Uluveou Sea Lions, Ifira Black Birds, USP Ruggers, Mele Eels and Grand Finalists, the Vate Bulldogs and Vanuatu Police Forces will all take part. Joining them will be the Tanuvasoko Warriors and Erakor Etoile D’Or who will play in their first ever Rugby League event.

Kick off for the tournament will be 9am.