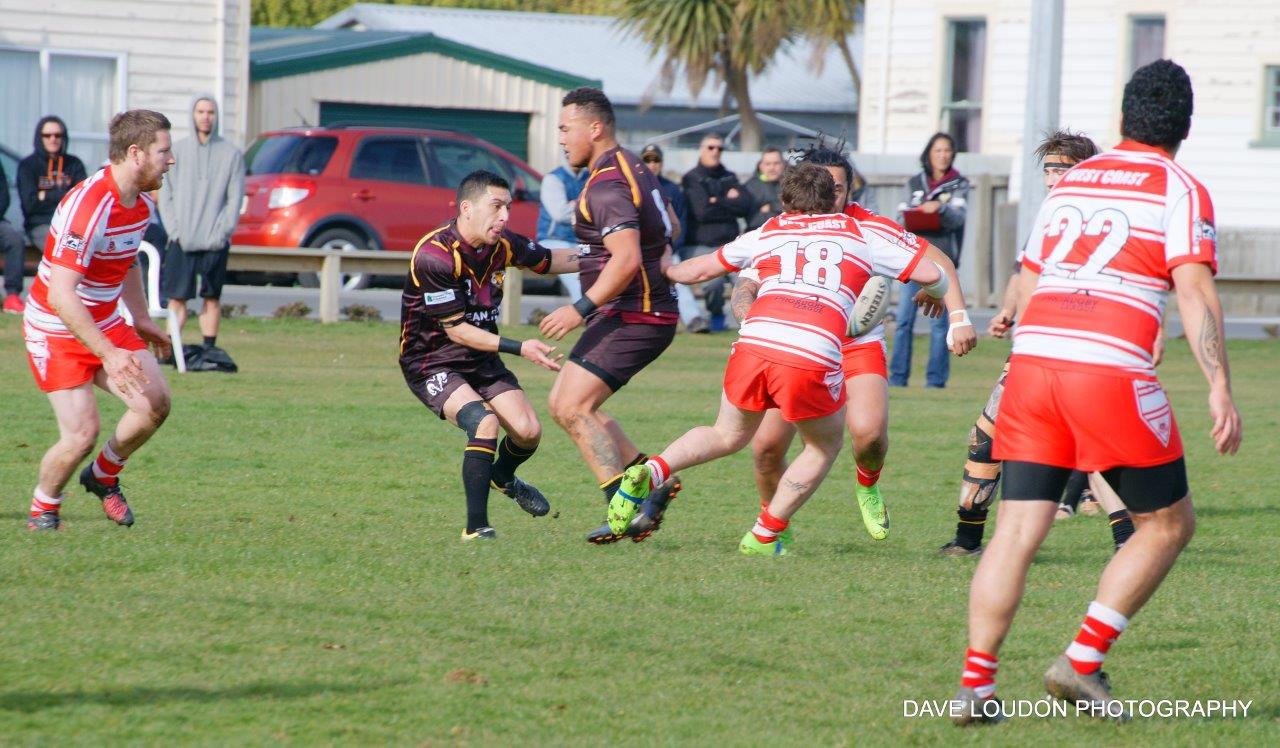 The 2021 New Zealand South Island Championship will kick off this Saturday when the West Coast Chargers host the Southland Rams at Wingham Park in Greymouth.

The Championship will feature only three teams this year, with the Aoraki Eels withdrawing to focus on their club competition, with the Chargers and Rams being joined by the Otago Whalers.

The competition will follow a round robin format with each team to play each other once, with the top two sides to play off for the South Island title on October 16. This winning will then play the winner of the North Island Championship for the National Championship title and the chance to gain automatic promotion to the NZRL Premiership in 2022.

The Otago Whalers won the 2020 Southern Zone title, going down to the Northland Swords 22 – 20 in the National Championship Final. The National Premiership will features the top four regions in New Zealand, which includes the Akarana Falcons, Canterbury Bulls, Counties Manukau Stingrays and Waikato.