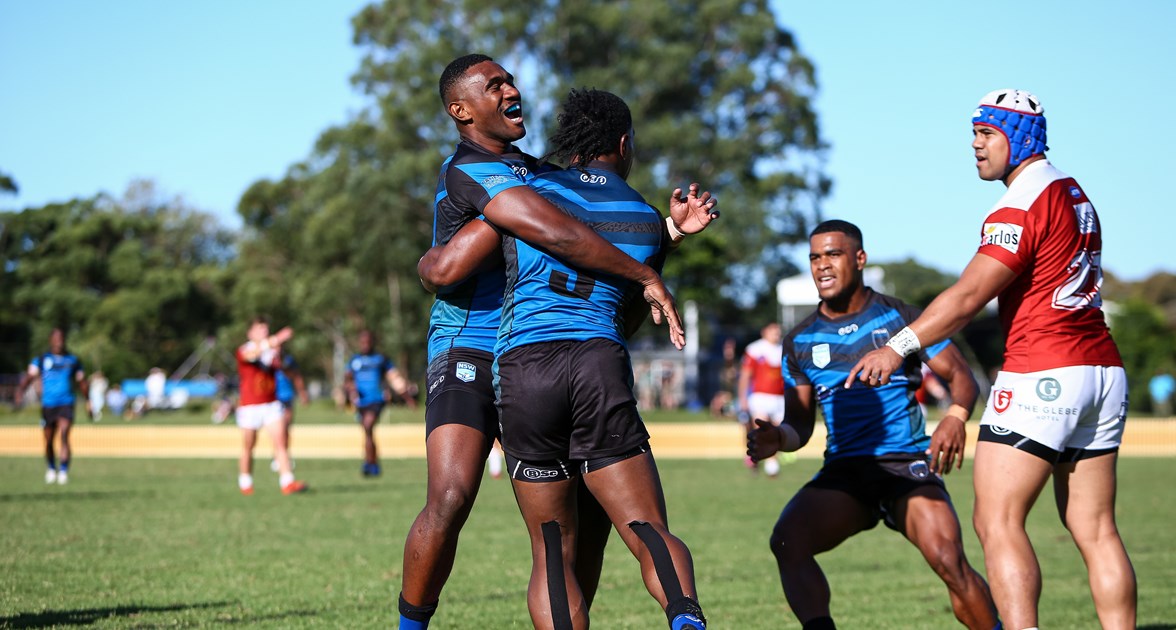 The Kaiviti Silktails will field a team predominantly made up of Under 23s players in the Ron Massey Cup in 2022 as part of a longer-term strategy to develop players from Fiji and facilitate their dream to pursue a professional Rugby League career.

The move towards further strengthening pathways is only one of several changes the Silktails are planning for next season, with the players returning home to Fiji in August due to COVID-19 after a solid season which saw them in sixth position on the competition ladder. These include:

Driscoll said: “The Silktails entered this season full of confidence and you could see definite improvement across the squad the longer they played.

“We were disappointed to head home early but understood that it was due to circumstances outside everyone’s control following the COVID-19 outbreak in Sydney.

“I’m confident the changes we have made will have a positive impact on further strengthening our pathways and the Silktails, and I can’t wait for the 2022 season to start.”

The Silktails were admitted to the Ron Massey Cup in a historic move in 2020 but managed only one game before the competition was abandoned because of the COVID-19 pandemic.

They based themselves in Australia for the 2021 season and were running sixth when the NSWRL was forced to abandon its Major Competitions again due to a COVID-19 outbreak across the Greater Sydney region.

Their success saw Penioni Tagituimua selected to play for the North Sydney Bears in The Knock-On Effect NSW Cup, while youngster Vuate Karawalevu represented the Roosters in the Jersey Flegg Cup and will return to train with the NRL squad in November.

The Silktails are scheduled to return in Australia in December/January, pending the situation with COVID-19 and advice from the NSW Government.