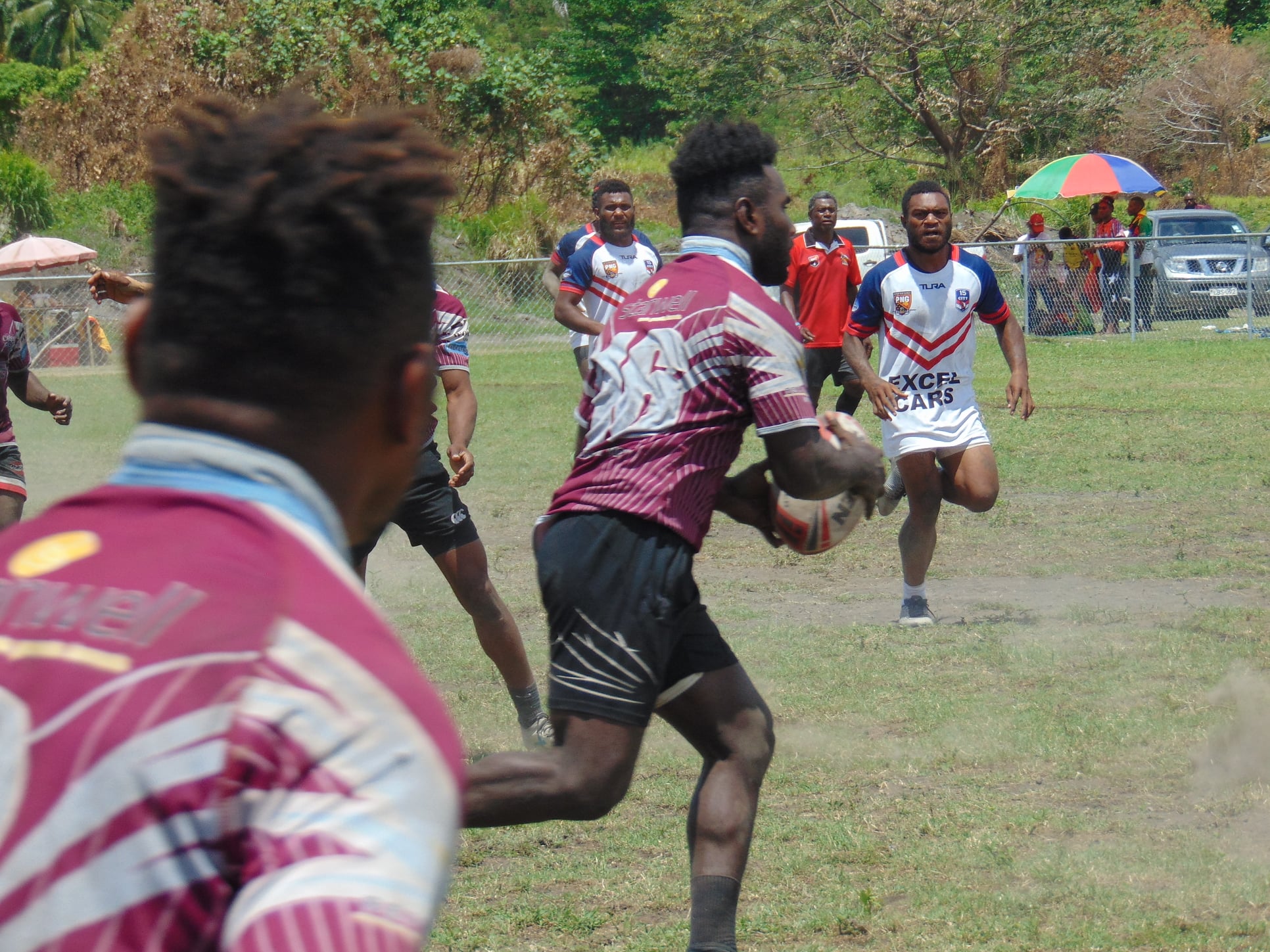 The 15 City Roosters have won the inaugural Rabaul Independence Nines competition after the team defeated the Page Park Cowboys in the tournament’s Final over the weekend.

The West Britain based Roosters, were too strong for the Page Park Cowboys, running out 16 – 8 and collecting the K6000 prize money on offer.

The inaugural Rabaul Independence Nines was held at Queens Park in Rabaul, featuring twelve teams from across the East and West New Britain provinces. Teams were broken in four pools of three teams, with the top two from each pool qualifying for the Finals.